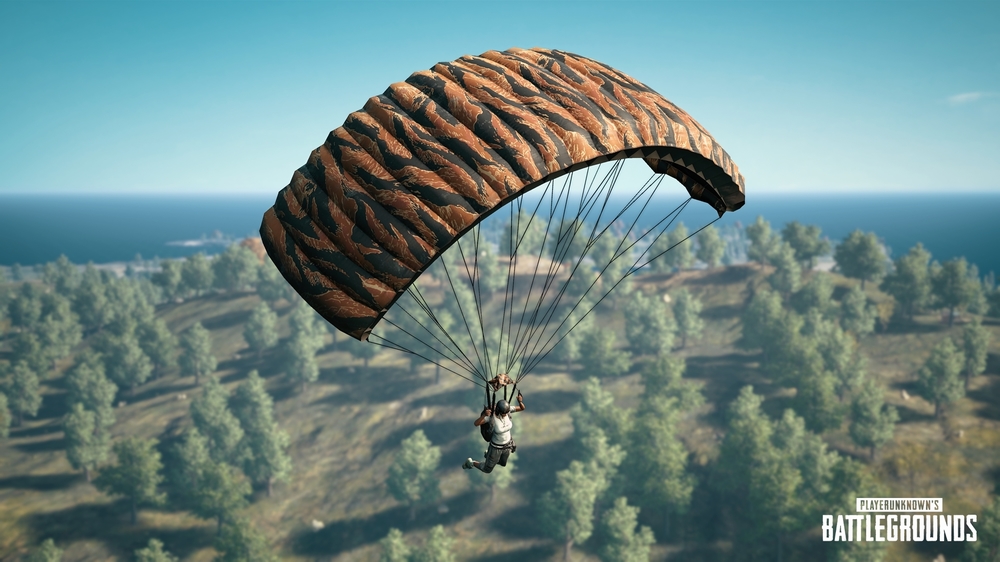 A new update is going to be released later today for PUBG on PC, introducing a new anti-cheat system as well as more quality of life improvements and gameplay tweaks.

As part of our ongoing efforts to combat cheating, we’ve developed a new anti-cheat system in-house at PUBG Corp. which we're now bringing to live servers, after an extensive period on our test servers. This system is being used in addition to our existing anti-cheat solutions.

Expect to see a new popup when you start the client. To help us refine our anti-cheat service it would be helpful for us if you play with the "Enable Anti-cheat" box checked, if you experience issues you can disable this.

We've fixed previous compatibility issues experienced by some players, although we've kept the option to disable the new anti-cheat system while we go through the final stages of testing in the live server environment. Once testing is complete, you will be unable to disable this system.

Among the new quality of life improvements are wheel menus, mini-map and Friend UI improvements.

Update #22 is also going to include the new Rank System, Leaderboard and Regional Renewal which has been announced not too long ago. All the information regarding the new system can be found here.

PUBG is now available on PC, Xbox One and mobile platforms.