PUBG Gets New TDM-Like ‘War’ Mode, But It’s Only Avalable in Custom Games 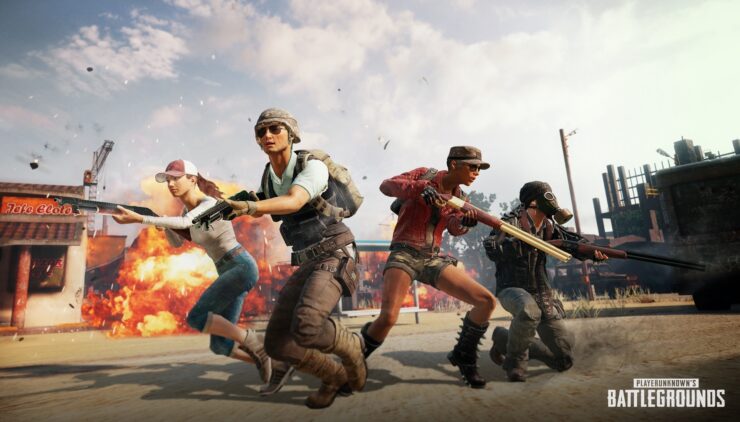 PUBG has stealthily received a brand new mode titled 'War'. This is basically Team Deathmatch with respawns and it's played in a small portion of the Erangel map. The catch is that at least for the time being War is only available as a custom game, meaning that only the so-called PUBG Partners are able to host matches though anyone can join afterward. No reason has been given for this choice, though it might just be for testing purposes before it's opened up to every player.

The developers also unveiled a brand new Event Mode called 'Tequila Sunrise', which is available now. You can find more details below.

Tequila Sunrise is a new Event Mode that’ll run for just 72 hours. TL;DR: It’s shotguns and melee weapons ONLY, on Miramar, for four-man squads.
Check below for the full details, including some spicy info on how we’ve customized the safe zone system for this mode.

In related PUBG news, a lawsuit has recently been filed against mobile clones Knives Out and Rule of Survival (both made by NetEase).