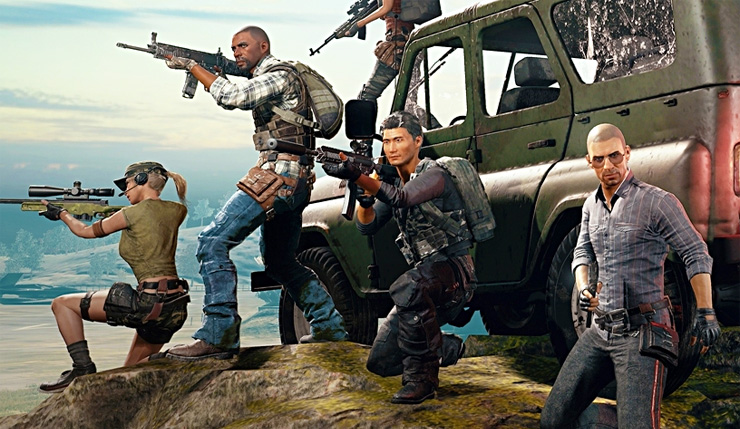 One of the key advantages Fortnite Battle Royale has had over rival PlayerUnknown's Battlegrounds are its Limited-Time Modes. Sure, there’s something to be said for PUBG’s purist approach, but Fortnite’s special modes are an easy way to keep the game fresh and try out new ideas. Apparently, the makers of PUBG agree they’re a good idea, because they’ve just announced a familiar-sounding new mode:

“We are very excited to announce a new system coming to PlayerUnknown's Battlegrounds – the Event Mode. You can think of the Event Mode as a periodically changing preset Custom Game where we will be trying new things and experimenting with different game parameters.

Using the Event Mode, players will be able have Battle Royale experiences otherwise not available in the public matches. But it’s designed to be much more than just a preset Custom Game, as Event Mode will feature new content, much of it available in the game only for a limited time.”

PUBG will be keeping things simple with its first event.

“This week you will be able to play with up to 8 players in a team and the rifle drop rate will be doubled. We know it’s not a huge change from the public matches but this is just to get things rolling. The future of the Event Mode holds exciting things!”

Event Mode will be unranked, but you will earn BP for participating. The inaugural 8-player squad mode will only be playable on the Erangel map, but, presumably, other maps will be included in the future. We don’t have a specific release date for Event Mode, but the announcement says its coming “soon.”

What does the future hold for Event Mode? The makers of PUBG are playing it cagey, although they do hint the recently-released flare gun may factor into a future update. What kind of limited-time modes would you like to see added to PUBG?