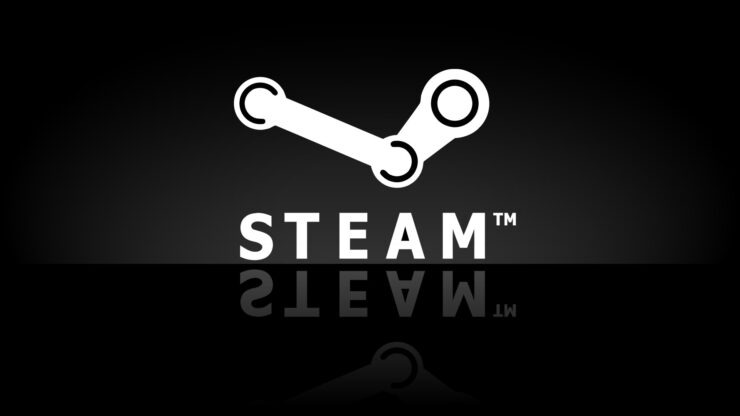 Steam’s best-selling games of 2017 have been revealed, and recent titles like PUBG, ARK, and Divinity: Original Sin II raked in the most revenue.

The best 100 games of 2017 have been ranked by Valve’s digital distribution platform. Categorized by revenue earned, the highest-grossing games include titles such as ARK: Survival Evolved, Divinity: Original Sin II, and as could be expected, PUBG. Other titles include Rocket League, Grand Theft Auto V, Warframe, Tom Clancy's Ghost Recon: Wildlands, DOTA2, Call of Duty WWII, and Assassin’s Creed: Origins.

What was your favorite game of 2017? Hit the comments below.

Divinity Dev: Xbox One 7th Core Doesn’t Make Much of a Difference – Explains Why the Game will Run at 30fps on PS4/Xbox One