Psychonauts 2 Had Its Boss Fights Added Back In Thanks to Microsoft, Says Dev 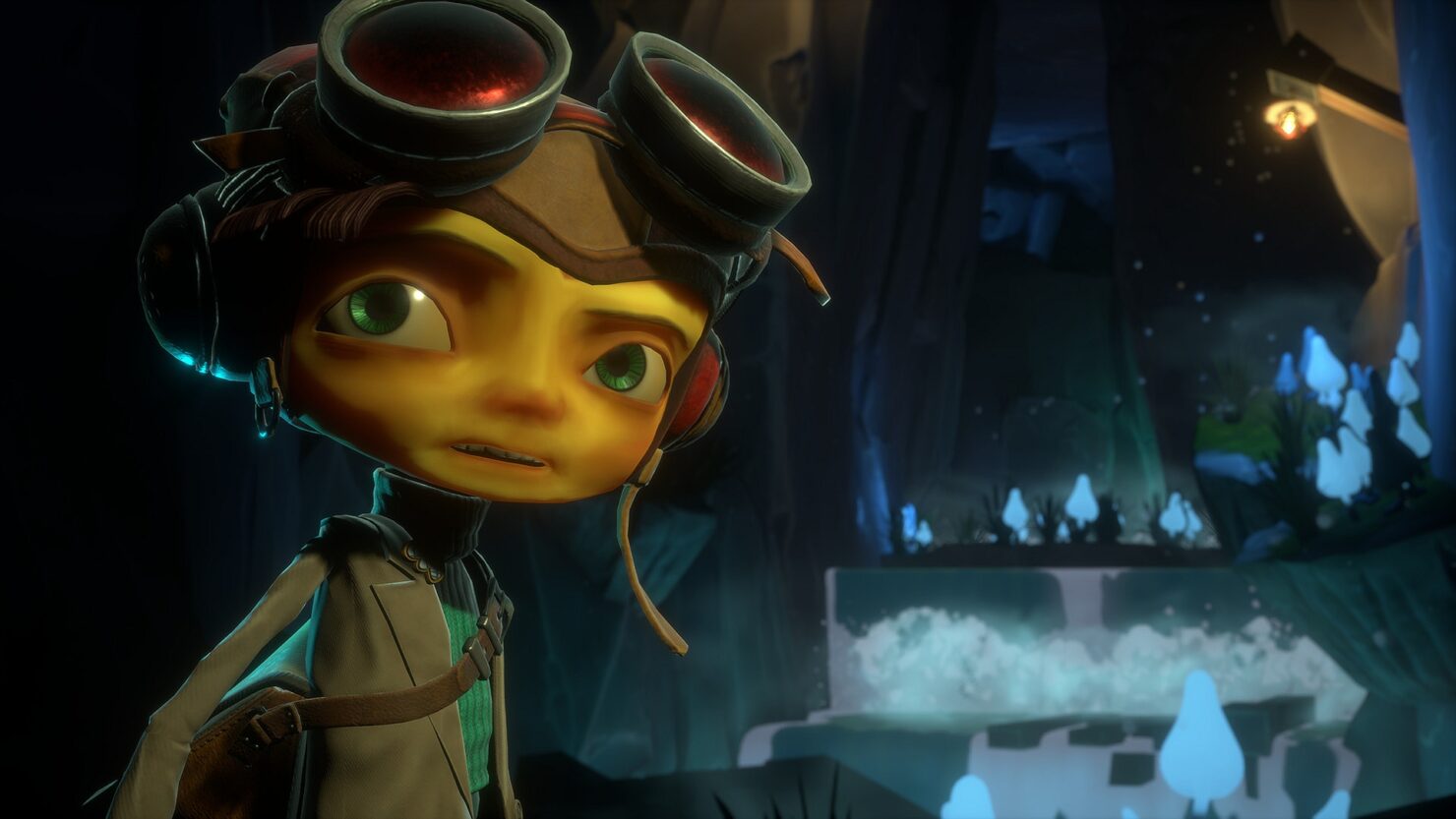 Psychonauts 2, the sequel to 2005's acclaimed platform game made by Double Fine, is scheduled to be released this year after quite a long development period.

Originally announced at The Game Awards 2015, Psychonauts 2 was crowdfunded through Fig in January 2016 with almost $4 million. It was then supposed to be published by Starbreeze in 2018, but the game was first delayed into 2019 and later into 2020. Amidst all that, Microsoft acquired Double Fine and bought the publishing rights back from Starbreeze (who by this point was in serious financial trouble) for around $13.2 million.

Speaking to GamesIndustry, Double Fine founder and Psychonauts 2 game director and writer Tim Schafer explained that Microsoft's support actually allowed the developers to add back some content that would have been cut otherwise, such as boss fights.

With Psychonauts 2, we could see the end of our budget coming up, and so we had cut a lot of stuff. We had cut our boss fights. Now we are able to put those back in, and we're like 'we think people would have noticed if we didn't have those boss fights'. Being able to complete the game in the way that it was meant to be was very important.

I'm looking forward to doing things for the right reasons. When you only have a certain amount of time and money, you might jump into a part of the game that you're not ready to jump into or start working on art before you're ready with the design. But now I look forward to this era where we are doing everything for what is right for the game.

That's certainly good news for fans of Psychonauts 2, which will be available on PC (Windows, Mac OS, Steam OS + Linux) via Steam and Microsoft Store, Xbox One, and PlayStation 4. As a title published by Xbox Game Studios, it'll also be included in the Xbox Game Pass subscription on PC and Xbox consoles from day one.