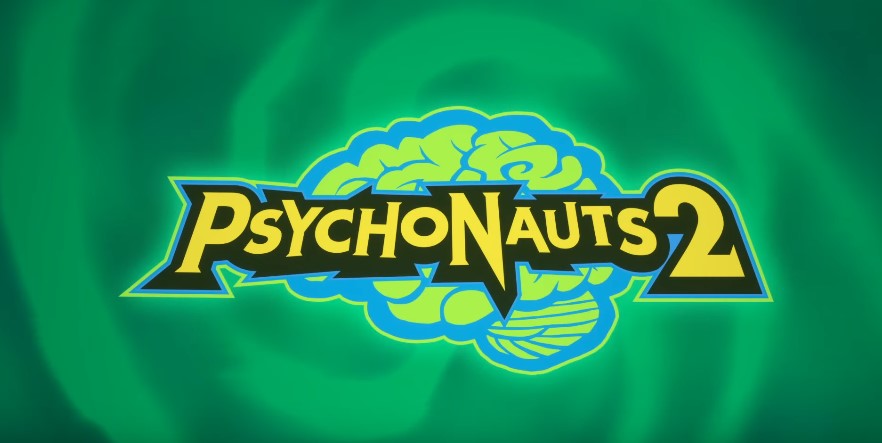 This year's E3 has been full of surprises already, and another one to add to the list is Microsoft buying beloved studio Double Fine. The studio has enjoyed being indie, but perhaps in search of secure funding, they're now willing to be under the Microsoft Game Studios umbrella.

Double Fine is known for cult classics and fan favorites, such as Grim Fandango and Broken Age. Tim Schafer himself took to the stage during the Xbox E3 2019 press conference, to explain the situation. Double Fine now finds itself in a similar position to studios like Ninja Theory and Obsidian, who also announced new games during the event.

Tim Schafer even joked about being willing to help in the development of games like Forza, or perhaps Excel spreadsheets. Though it seems unlikely Double Fine will actually have to do much of either of that.

It is likely that going forward, Double Fine will create the same games they always have done, simply under the Microsoft umbrella. To reinforce that, they also premiered a brand new trailer for the highly anticipated sequel Psychonauts 2

In the game, beloved protagonist Raz will be once again platforming and exploring a variety of stages, built from the psyches of people's minds. The imagination within Double Fine once again seems to be exploding with ideas, all of which are being reflected in Psychonauts 2.

Fans of the studio will certainly be excited for Psychonauts 2, but might not like the idea of being restricted to either Xbox platforms or PC when it comes to playing Double Fine games going forward.

What do you think of Microsoft buying Double Fine? Are you excited by Psychonauts 2, or do you think it looks old hat? Let us know in the comments below, and be sure to keep reading Wccftech for more news from E3 2019.