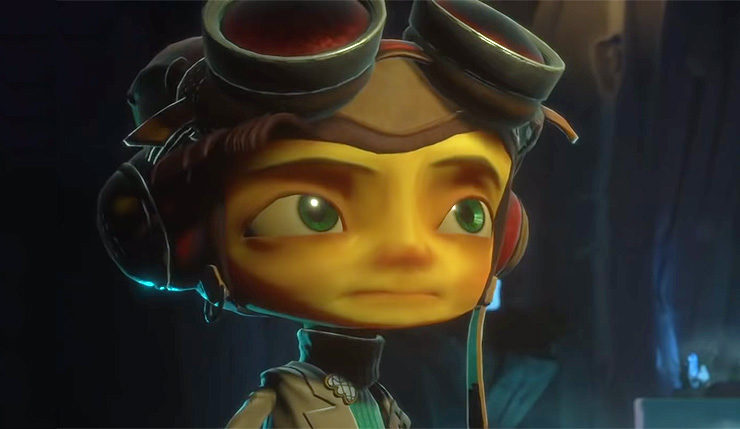 Psychonauts fans have been holding out for a sequel for a long time, and now they’re going to have to wait even longer. Psychonauts 2 was originally scheduled to come out in 2018, but was pushed to 2019, and now Double Fine boss Tim Schafer has announced the game has slipped to 2020.

We’re now targeting [2020] for release. We know it’s always disappointing when you have to wait a bit longer, but we also know that you are an amazing, supportive bunch, who - just like us - want the game to be as good as possible. So we’re hopeful you’ll understand!

Needless to say, some of Psychonauts 2’s backers, which was crowdfunded on Fig, are not being that understanding about the latest delay. Personally, I’d prefer they delay the game and get it right, rather than deliver another somewhat-disappointing experience like Broken Age. Double Fine also released a new mini doc about their E3 experience…

Speaking of E3, I got a chance to watch a hands-off demo at the show, and the game is looking fairly promising. The demo followed Raz as he chased the evil dentist Dr. Loboto through a grotesque tooth-themed level. The game basically looked like Pyschonauts as we know it (with better graphics) and there were definitely some clever ideas on display, although it did feel like the game could maybe use an extra layer of polish and inspiration. Also, Double Fine was recently purchased by Mircosoft, so perhaps they’re looking to spruce up their production another notch with the extra cash now at their disposal. Either way, I think the delay is probably a good thing.

Psychonauts 2 hits PC, Xbox One, and PS4 sometime in 2020. What do you think? Still excited for the game? Or are the delays starting to erode your interest?