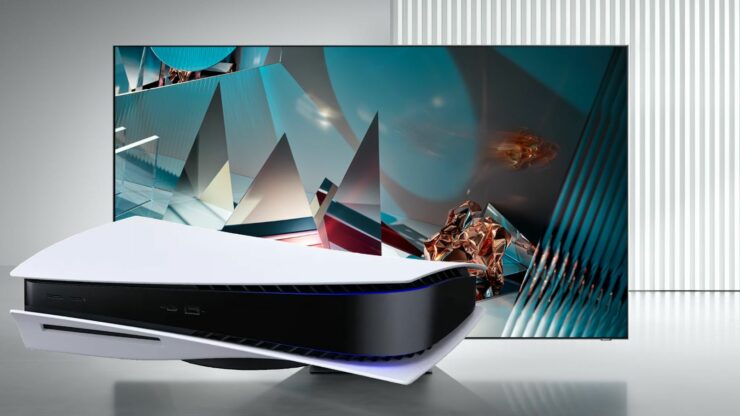 An upcoming PS5 System Update is said to address the 4K@120Hz without HDR issue on select Samsung TVs.

PS5 titles running in 4K resolution at 120Hz aren’t working as intended with HDR enabled on various recent Samsung QLED TV models that support HDMI 2.1, including the Samsung Q80T, Q90T, and Q900R. The issue prevents PS5 players with said TV models to play their games with HDR enabled, and the only workaround currently available is to either reduce the refresh rate to 60Hz or disable High Dynamic Range (HDR).

From the looks of it, however, this issue will finally be fixed next month via a PS5 system update.

On the official European Samsung support forum, Community Moderator ‘DavidB’ recently posted that this issue isn’t related to the firmware of the select TV models, but a PS5 firmware update will be required to solve this annoying issue. This upcoming system update for Sony’s next-gen console is expected to be released next month.

“The error was localized and Sony is expected to release an update in March to make 4K 120 Hz HDR possible”, the translated (German) post from the community moderator reads. “Please keep the Playstation up to date with the latest software . The TV does not need a software update (but we recommend that you always keep the software up-to-date for reasons of stability and security). The TV doesn't have to be repaired either, so you don't need to contact support.”

Of course, it remains to be seen if the upcoming update will indeed be released next month, but if so, this new firmware update will be more than welcome for a great number of PS5 players.

As always, we will keep you informed as soon as more information on this rumored PS5 system update comes in. Hopefully, Sony will also soon add native 1440p support for those wanting to play PS5 games on their 1440p displays.