PS5 Black Concept Design Is Quite the Looker 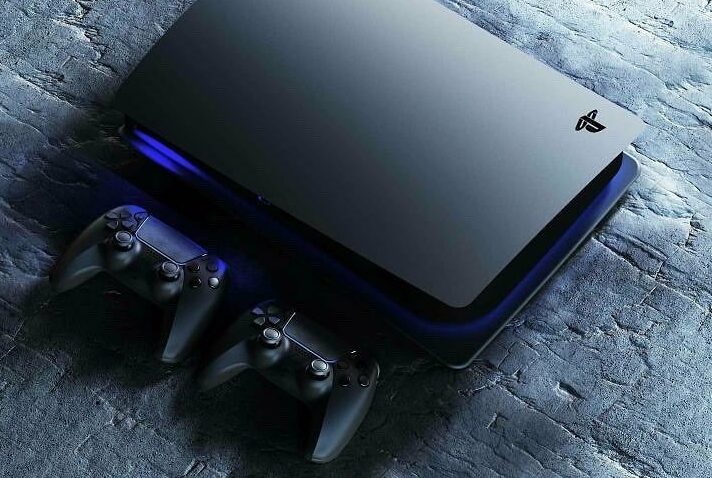 A fan-made PS5 Black design concept has surfaced, and some might argue that it looks better than the recently unveiled dual-toned design.

Sony finally unveiled the design of its upcoming PS5 console last week. In the same style as the recently revealed new DualSense controller, it features a two-toned white design with black accents and blue lighting. Personally, I like the new direction that Sony is taking with its next-gen console, but who am I to judge.

"Now, let’s talk about the colors", Sony wrote upon the reveal of the DualSense PS5 controller back in April of this year. "Traditionally our base controllers have a single color. As you can see, we went a different direction this time around, and decided on a two-toned design. Additionally, we changed the position of the light bar that will give it an extra pop. On DualShock 4, it sat on the top of the controller; now it sits at each side of the touch pad, giving it a slightly larger look and feel."

As expected, not everyone is liking the new color setup on the PS5, and Twitter user ‘Thafinest’ shared two pieces of concept art of how the console could look with a traditional black design. The concept ditches Sony's dual-tone color design in favor of a single black colored one.

Whether Sony intends to launch the PS5 with various color options remains to be seen at this point, but it's likely that additional colors will eventually became available through a hardware revision or a slim version of the console.

Like Microsoft's Xbox Series X, the PS5 will launch later this year. Sony has yet to unveil the exact release date and pricing. As always, we will keep you updated as soon as more info on Sony's next-gen console comes in.

Which version do you like better? Hit the comments below.