Currently being developed by Capcom and Sony Computer Entertainment Japan Studio, Deep Down is an upcoming role-playing video game that was announced along with Sony's PlayStation 4 console at February 2013 PlayStation Meeting. The game is being developed using Capcom's new "Panta Rhei" engine and is expected to launch later this year. Here is a brand new screenshot and latest update on the game's beta test phase. 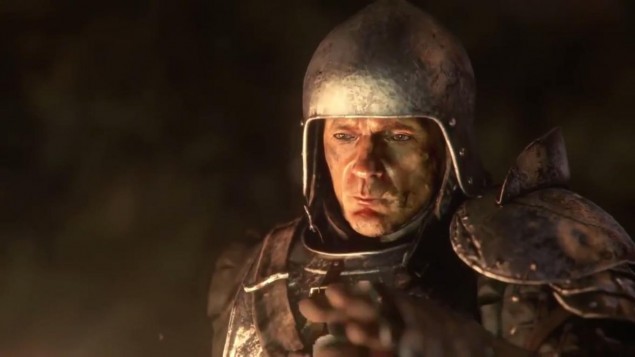 Capcom has not yet revealed a specific release date for its upcoming highly anticipated PlayStation 4 exclusive title called Deep Down, but earlier this month, the developer released a brand new trailer for the game and revealed that the public beta test stage for the game will start in Japan at the end of June, but now it looks like the beta test has been delayed.

Recently, Deep Down's producer Kazunori Sugiura provided an update on the beta test phase of the game via Twitter. According to the update, Capcom's free-to-play dungeon crawler Deep Down's public beta test stage is now likely to start in July. Presenting his apologies and explaining the reason behind the delay, Sugiura stated:

Producer Sugiura here. Details on the public beta test are likely to come in July. There’s no excuse, as everyone was looking forward to the information. Rather than development circumstances, we’re discussing with the higher ups the policies for the beta test.

As an apology, I’m attaching a screenshot of the game in development. It’s a dungeon themed after the emotion of “Anger.” I will report again in July. 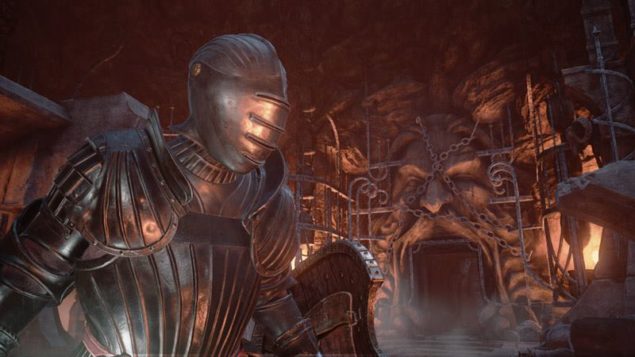 The screenshot, which shows a new model of armors, is give below. Unfortunately, it it not in full HD 1080p resolution and is a bit small in size, but it still looks great. For now, all we can do is wait for further details about the upcoming beta test, following which, we might even get a release date for the game.