Deep down is an upcoming online free-to-play RPG that would be released exclusively on Sony's PlayStation 4. The game is currently being developed by Capcom and would be released somewhere in 2014. The game would feature a protagonist making his way through several dungeons with different environments and fighting the monsters within. A bunch of new Deep Down screenshots can be viewed under along with new details. 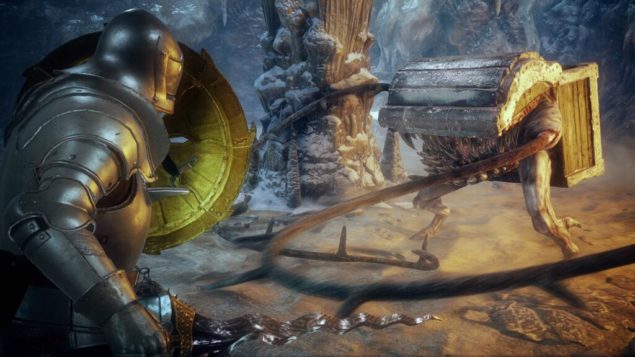 Deep Down has gathered much attention since Capcom revealed it as a brand new IP at PlayStation Meeting in February 2013. The developer has now released another batch of Deep Down screenshots which introduces the dreadful monsters and environments of the game that is basically all dungeons. Deep Down screenshots present two types of dungeons namely, dungeons of wrath and dungeons of sorrow. Both the dungeons would feature two completely distinct environments. 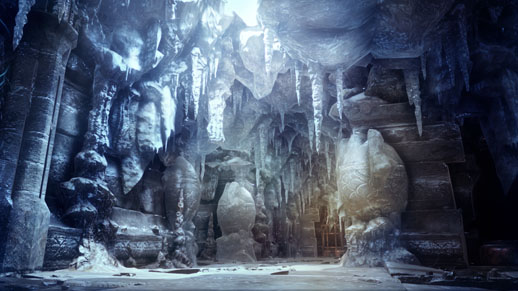 According to the details released with the new Deep Down screenshots, dungeons of sorrow would feature a cold frosty environment and would be completely enclosed in clear thick ice. The ice would help create a brighter and ghostlike environment with the refraction of light, the players would have to make their way through ice blocks. 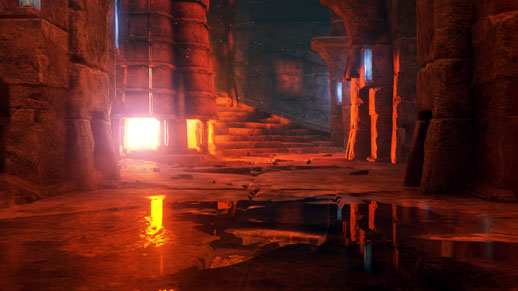 Deep down screenshots also introduce two new monsters, the first one named "night light" is a large fearful giant that would be able to kill its enemy by emitting intense bright light from its eyes and mouth while flying. The other one is named "jakki", this small but lethal monster would be able to spawn legs and thorns while making its move to beat the enemy.

You can view the new Deep Down screenshots below. 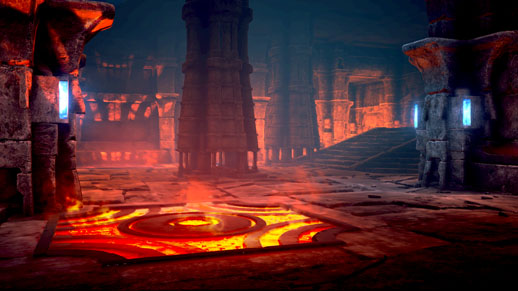 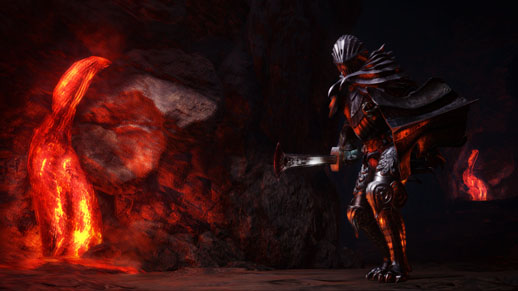 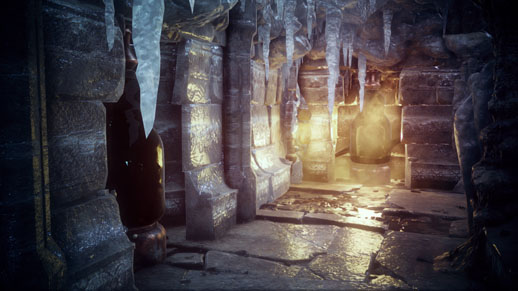 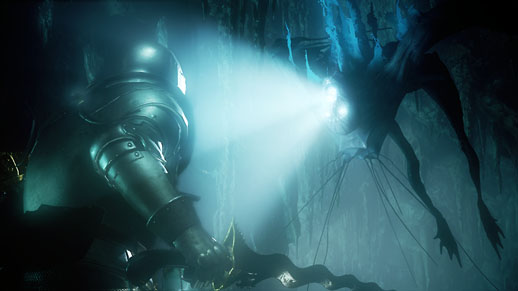 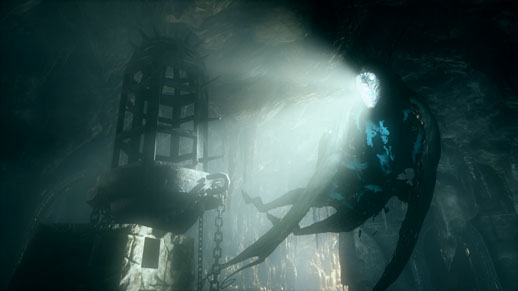