Deep Down is among those PlayStation 4 exclusive video game titles that were announced very soon after Sony proclaimed its next-gen video game console. Even though the game was announced early last year, very little is known about Deep Down as the developer has not revealed much media content and in-game details about the game. Nevertheless, here we have two new Deep Down screenshots. 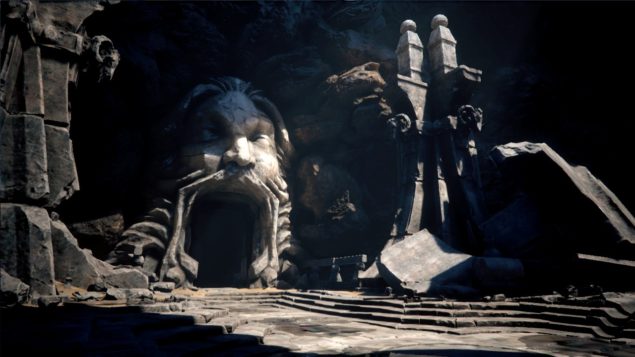 Capcom's role-playing video game Deep Down is kind of a recluse. We have been treated with fairly less media content and details about the game compared to other upcoming games that were announced last year. If I am not wrong, the last Deep Down screenshots that we laid eyes upon were revealed back in February. Anyway, thanks to the developer, we have have two new Deep Down screenshots.

"Producer Sugiura here. Currently Deep Down is being developed intensively at GW moving towards the public beta test. PS4 users have waited a lot, but please wait a bit longer.

We’re publishing two new screenshots of the game in development. The public beta test is currently scheduled for the summer.

Our boss Ono-san says “summer is when you’re wearing short sleeves” and we like to do that in the office but…. We will report again on our progress in June!" 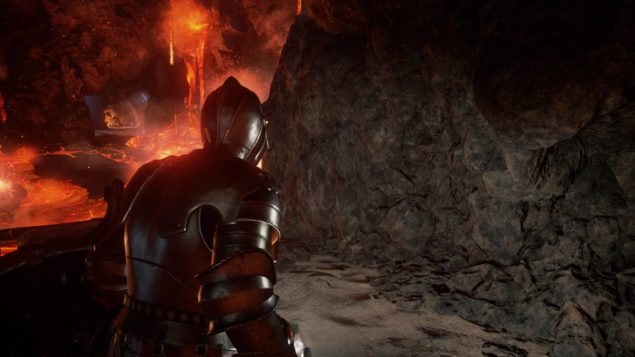 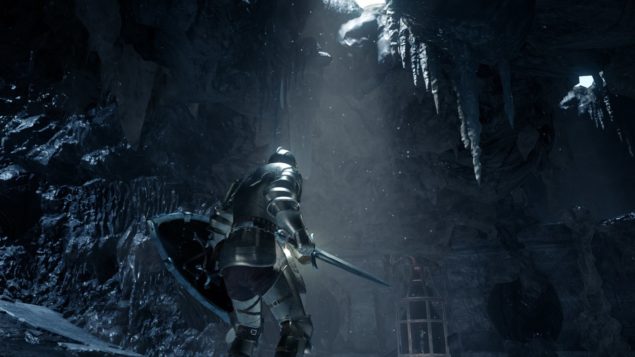 The announcement message apparently contains some hints about upcoming updates on the game. First of all, the message clearly states that the game's beta test will be public (this apparently means that Japanese account holders will enjoy the beta version of the game). Second, the part about short sleeves is most possibly hinting towards a pre-summer update on the game.

Not sure, but this could mean that Capcom may take the stage at E3 to reveal some new details about the game (release date can be a possibility too). Also town-talks claim that Capcom will have a sizable time at this year's E3. And yes, short sleeves are now already everywhere on the streets.