PS Plus Premium Has Terrific Value That Wouldn’t Be Possible With Day-One Releases, Says Sony’s Ryan 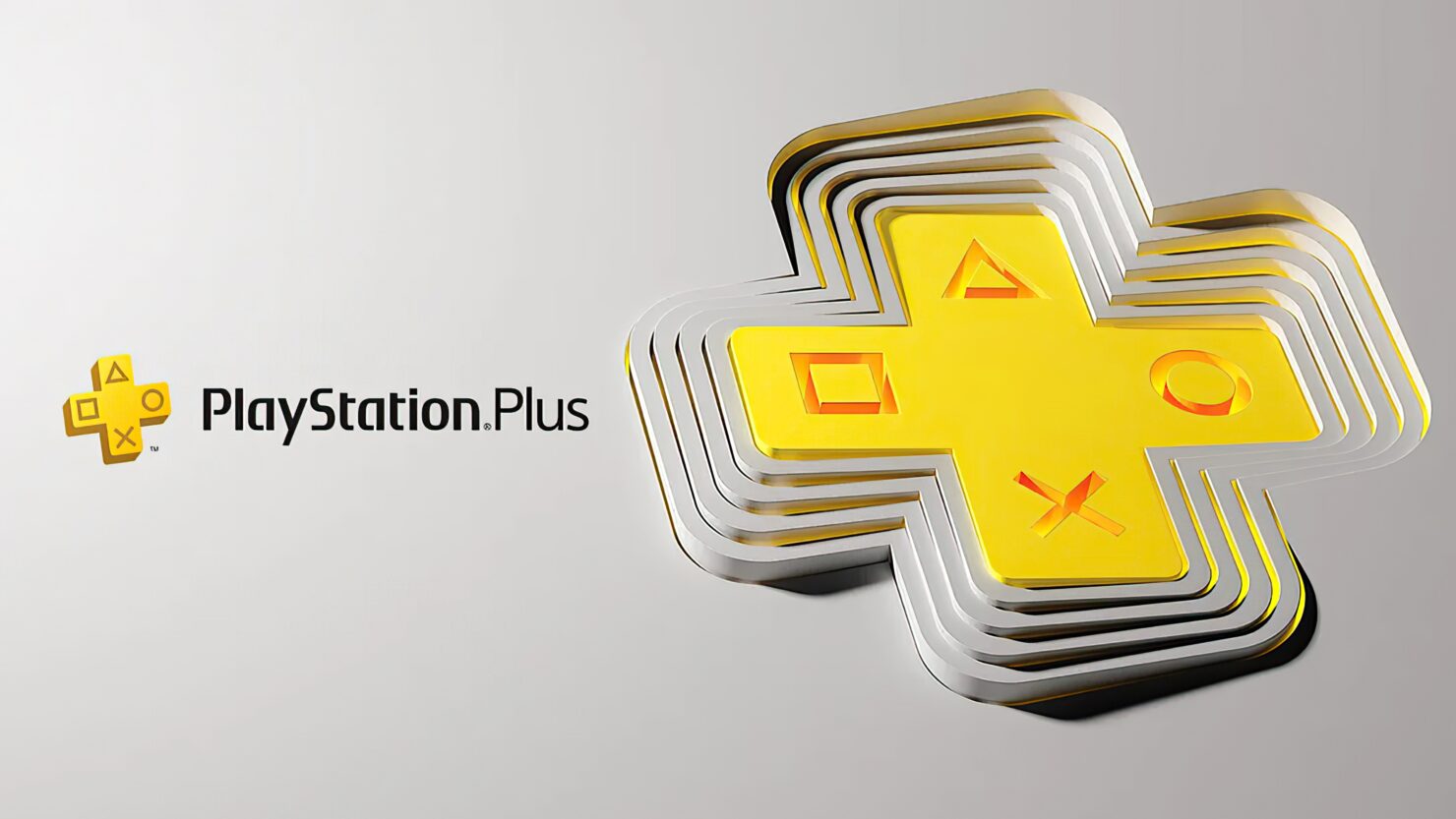 After an exceedingly long rumor mill, today Sony announced the new PlayStation Plus tiers: PS Plus Essential, PS Plus Extra, and PS Plus Premium.

As expected, PlayStation Now will be merged with the highest tier, PS Plus Premium. Its monthly cost is pretty high at $14.99/€13.99/£10.99, but there is an annual option that allows for quite the saving, bringing the monthly cost down to $9.99 for those willing to commit for twelve months.

Speaking to GamesIndustry.biz, Sony Interactive Entertainment president and CEO Jim Ryan said that this is a terrific value proposition that wouldn't be possible if the first-party games launched day and date on PS Plus Premium.

It is a fact -- for our services at least -- that the great majority of people subscribe through a 12-month subscription. It's more than two thirds who subscribe that way. That is an area of value proposition that we have looked at very hard. What we are delivering is that, for a 12-month subscriber, and that is the great majority of people, the monthly subscription rate for PlayStation Plus Extra will be $8.33. And for PlayStation Plus Premium it will be $9.99. We think, for what people are going to get, this is a terrific value proposition. And one that simply wouldn't be possible if we were to put our studios' games into the service upon their release.

Sony's strategy continues to diverge from that of its main competitor, Microsoft, which decided a long time ago to bring all of its first-party games to the Game Pass subscription service on their launch day. While we didn't get a full look at the lineup, Sony said the PS Plus Premium and PS Plus Extra tiers will get games like Death Stranding, God of War, Marvel’s Spider-Man, Marvel’s Spider-Man: Miles Morales, Mortal Kombat 11, and Returnal when the new PlayStation Plus service launches in June. Out of these confirmed titles, Housemarque's Returnal is the most recent, but it'll still be over a year old by the time it becomes available on PS Plus Premium/Extra.

Stay tuned for more information on the overhauled PlayStation Plus as it becomes available.