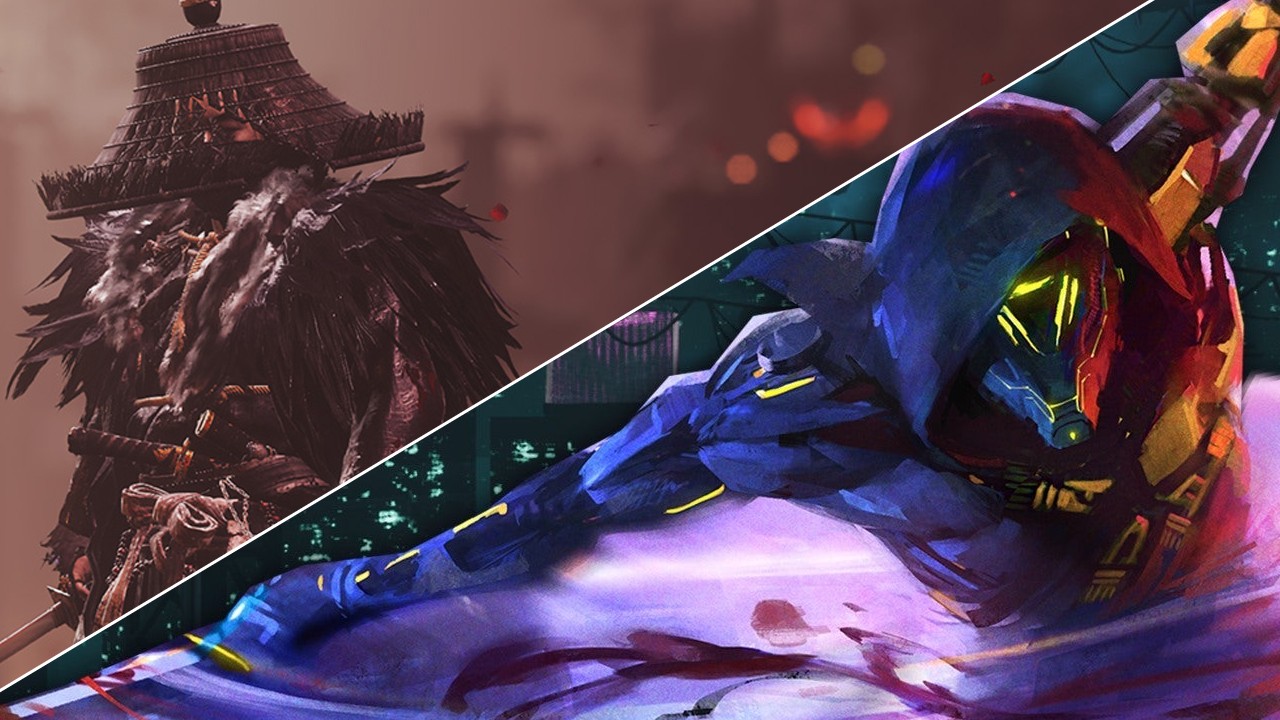 [Update 2] The leakers have come through yet again. The PS Plus free games for March have been confirmed, and the confusion over whether we'll be getting Ark Survival Evolved or Ghost of Tsushima Legends is a non-issue -- subscribers are getting both!

PlayStation Plus games for March:

And one more thing… pic.twitter.com/2KuYWQE0zN

Ghost of Tsushima: Legends is available as a bonus title for PlayStation Plus members this month.

[Update] After publishing our initial story, French deals leaker ‘billbil kun’ has now again leaked the free PS Plus March 2022 games, although it seems that Ark Survival Evolved won't be included. Instead, Ghostrunner and Ghost of Tsushima Legends are said to be part of next month's free PS Plus titles.

[Original story] Next month’s free PS Plus games for PlayStation 4 might have partially leaked ahead of an official announcement.

The ‘info’ once again comes from credible French deals leaker ‘billbil kun’, who posted a somewhat cryptic message on deals site Dealabs.com just now. In his message, the leaker appears to suggest that 2019’s Team Sonic Racing and Ark: Survival Evolved will soon be added to Sony’s subscription service.

“I got interested in Ark Survival Evolved and Team Sonic Racing recently, and I still want to buy them to play on my PS5”, he wrote on Dealabs. “Knowing that I don't really have any money, I really hesitate to buy them. But hey, in the end, maybe I'll wait until the beginning of next month.”

While this isn’t a direct confirmation that these titles are part of March’s PS Plus lineup, ‘billbil kun’ has a solid track record when it comes to leaking PS Plus games ahead of their official announcement.

Team Sonic Racing combines the best elements of arcade and fast-paced competitive style racing. Face-off with friends in intense multiplayer racing, race together across stunning worlds and work together as a team by sharing power-ups and speed boosts. Take control of your racing style - Choose from 3 distinct character types and unlock game changing vehicle customization options to suit your racing style.

Gear Up. Speed Up. – Team Racing at Sonic Speed!

Stranded on the shores of a mysterious island, you must learn to survive. Use your cunning to kill or tame the primeval creatures roaming the land, and encounter other players to survive, dominate... and escape!

Sony will likely announce the new PS Plus games for next month later this week. The current free PS Plus games for February include UFC 4, Tiny Tina's Assault on Dragon Keep: A Wonderlands One-Shot Adventure, and Planet Coaster: Console Edition.