[Editorial] Something very interesting happened in the far reaches of the internet. A seemingly insignificant update of a Cryptocurrency called Protoshares made its rounds on the other side of clearnet. The update you see, opened up the full power of CUDA. AMD GPUs are very low on stock thanks to Litecoin, but there is an abundance of Nvidia GPUs to go around (in that regard). And it would appear it was inevitable that a new player would enter the scene. 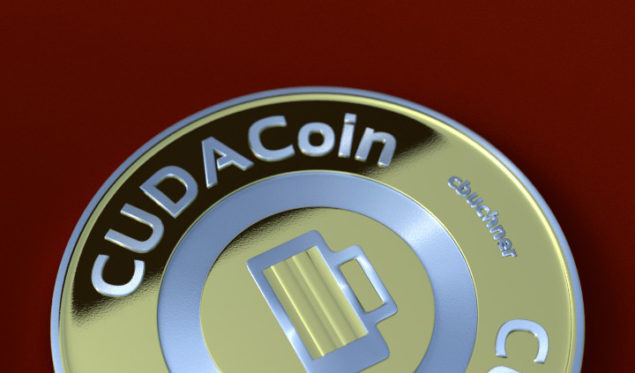 Protoshares Unleashes the full power of CUDA at last, Will CUDA-Coins break the mining monopoly AMD has enjoyed ?

Momentum actually uses a visualization model for proof of work and it measures speed in Collisions Per Minute. Now since only CPUs can utilize the Momentum Algo, the fastest single mining device a Protoshares miner could havewas a Dual Xeon E5-2450 @ 2.1Ghz/24Gb  capable of giving 430 c/m. Consider this though, this beast of a config has 16 (Intel) Cores (32 Threads). Now with this in context, let me give you the next piece of information. Using a GTX 770 the coder was able to achieve 950 Collisions Per Minute. That's two times the performance of the  most powerful mining device they had. And the GTX 770 isn't even the fastest CUDA enabled GPU you can get!

I found it sweetly ironic that AMD GPUs cannot properly mine Protoshare. Only CUDA can. I have heard that an OpenCL variant was tested but it failed. Consequently ,any Cryptocurrency that chooses to adapt the Momentum Proof of Work Algorithm, will have Nvidia GPUs as the most feasible mining device. Ladies and gentlemen, if CUDA-Coins take, then unless i am very much mistaken the race for NVIDIA GPUs has begun.

P.S: And i can't help but add this: what of us poor fellows who just want to game?