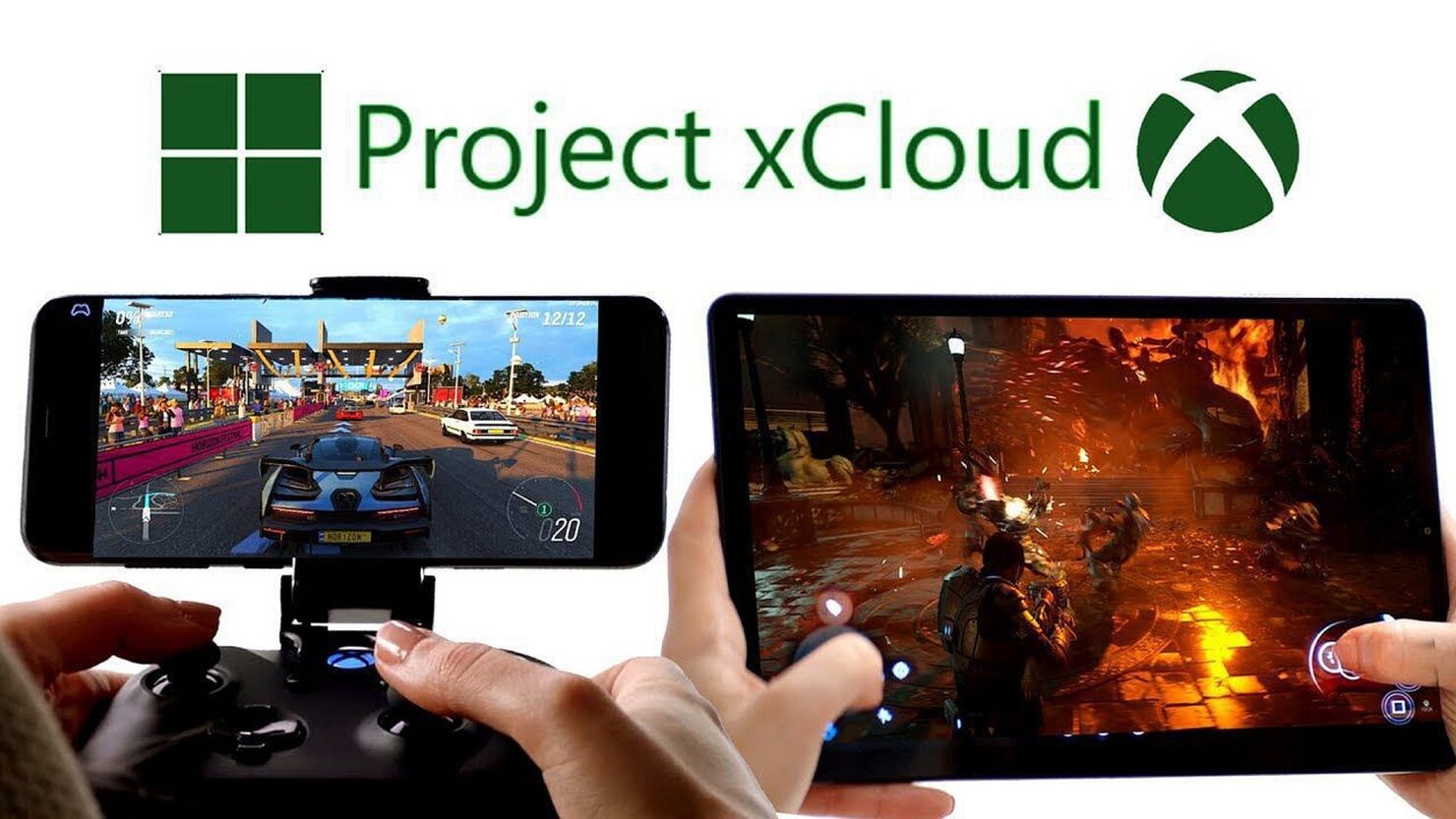 Speaking to GamesIndustry, the two executives later discussed how the beta preview launched last month has been going so far. Choudry said participants are particularly keen on using the service to sort of replicate the 'couch co-op' experience in those games that don't natively support that.

Sea of Thieves doesn't support couch co-op. People in the programme are using Project xCloud to create a couch co-op experience. When I'm playing at home, one of my kids is playing on Xbox One X, another is on my Surface Book 2 and I'm sat right next to them on Project xCloud. We're all in the same room playing together. A good percentage of the love notes we've received have been about someone else in the household monopolising a TV yet they can now still play.

For now, Microsoft has yet to enable touch controls for Project xCloud, but that's something being prepared for roll-out according to Gluckstein.

It is something we think about a lot. Right now in Preview, we're live with the controller but we are looking at what touch controls would look like. There's a lot of work around that. We also put the API out to the development community because we think that's where the real genius is going to come in terms of how they build games. All over we're having to think in different ways than we have about our community.

We've had touch controls up and running on some of these games for many months, we just didn't feel they were at a point we wanted to roll them out. We will bring them.

If you're among the few Project xCloud beta users, let us know of your experience with it in the comments.