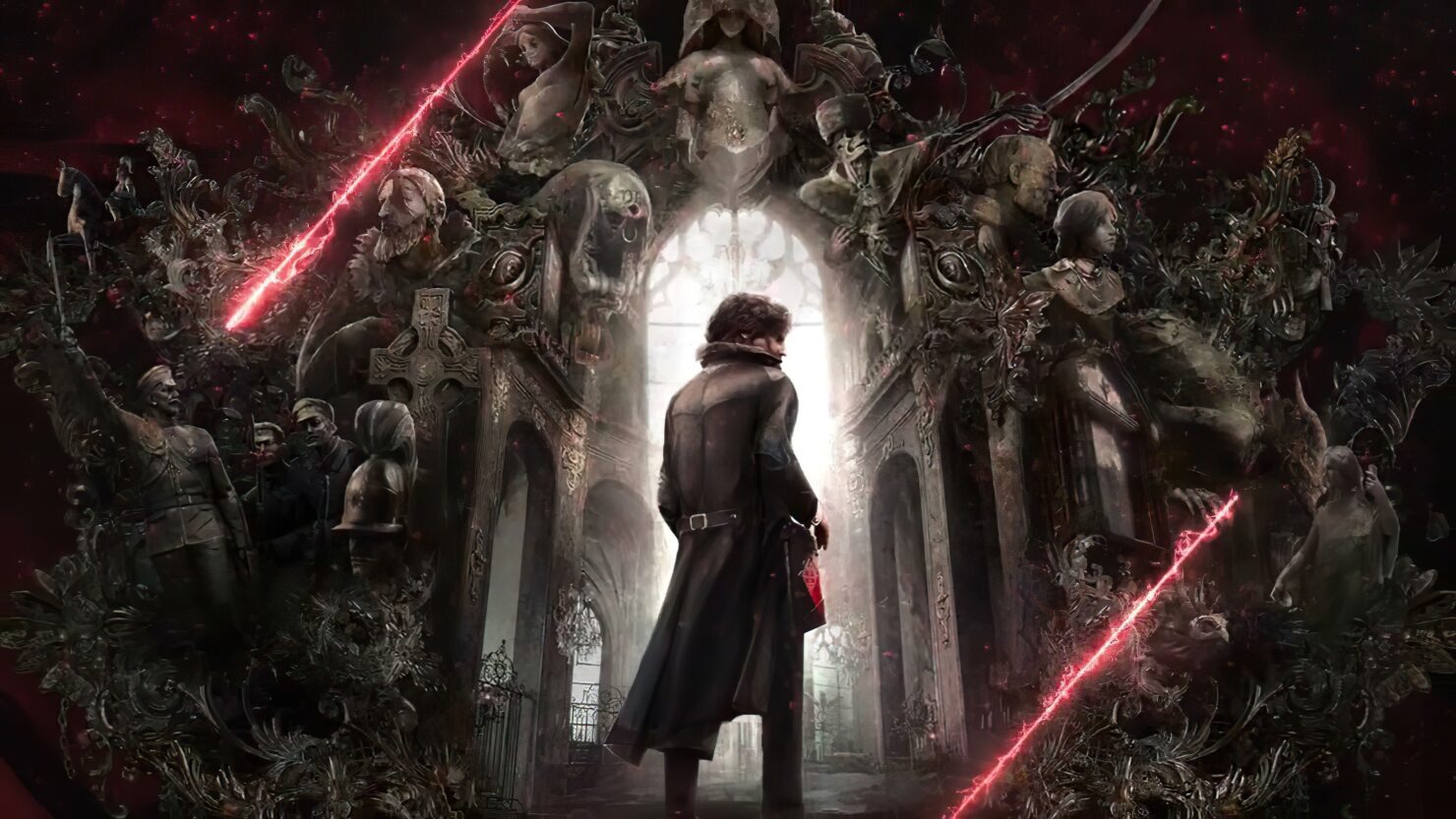 Our game is a deep, morally ambiguous narrative-driven RPG. But let me unveil a bit of the real essence: the game is about the esoteric side of reality, that dark part of the world that most of us don't see and are not aware of. But the darkness—it is there, lurking behind every corner. It watches us closely from the shadows, and whether we know it or not, takes its toll, making sure we’re going to have a debt to pay. [Vitriol’s] story begins in a place and time where reality, folklore, energy and mysticism met together in a melting pot: early XX century Warsaw, under imperial Russian tsardom. Global reveal of Project Vitriol coming this summer!

We’re constantly building our vision of meaningful entertainment, and what it means to our company and the games we're putting our brand on. But achievements like [units sold]... prove that artistic and commercial successes can come in pairs. And we're not stopping there, as our team is constantly scouting and talking to many talents all around the world.

Project Vitriol will be the largest external project undertaken by 11 bit studios with a budget of €3.7 million, but the studio is planning other interesting releases such as the recently announced The Alters, The Invincible, South of the Circle, and of course Frostpunk 2.

Check out the debut teaser trailer for Project Vitriol below. The full unveiling will take place later this Summer.