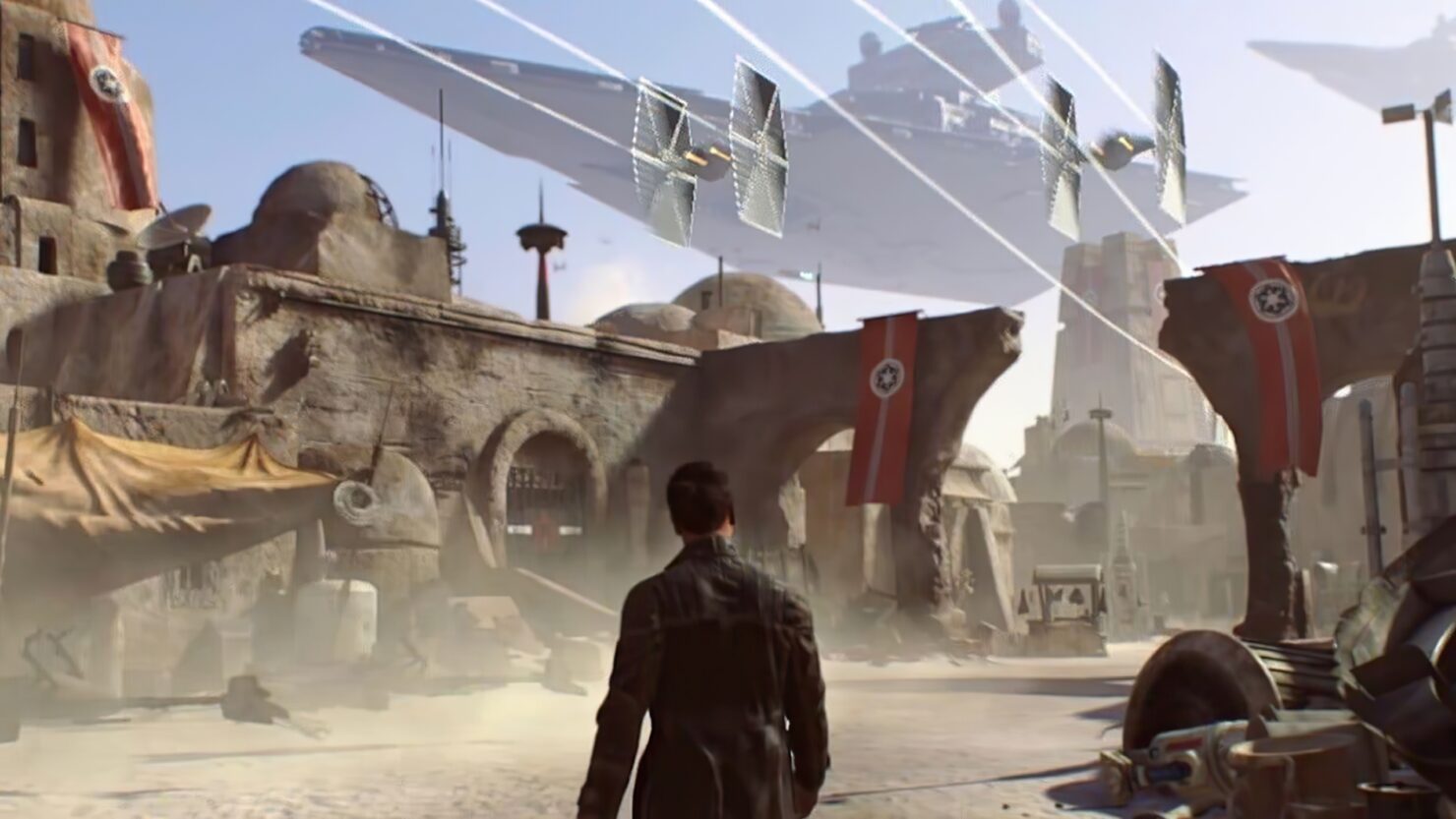 Project Ragtag, in case you forgot, is the codename of the Star Wars action/adventure game that was in development at Visceral Games before Electronic Arts shut down the studio back in 2017 and subsequently outright canceled the project.

Former Visceral Games producer Zach Mumbach, whose credits include Dante's Inferno, Dead Space 2 & 3 and Battlefield Hardline, appeared a few days ago on the MinnMax Show to discuss Project Ragtag once again. Mumbach fiercely believes that the studio could have made 'the best Star Wars game ever made', had Electronic Arts given them the chance to do so.

I'm thinking, this is f'ing Amy Hennig, we have the chance to make the greatest Star Wars game ever made and a possible Game of the Year contender.

I think we would have made the best Star Wars game ever made. That's not knocking on any other Star Wars games by the way. The story and the setup and the characters... like, man it was set up for success but what we had to go execute was going to take a while.

I think even the company saw like 'Hey, you guys are eventually going to make a crazy good game'. When we got shut down, Patrick Söderlund (former Chief Design Officer at EA) kept talking about PUBG. Like, 'These are the new experiences'.

[...] We were going to make a 12-hour experience, amazingly well-crafted. We had one set piece that was basically done, this crazy AT-ST moment that was so cool. You were on foot running from it and it was trying to hunt you down but you were more agile, slipping through all these alleyways and just barrelling through and crashing and using all the destruction of Frostbite. We were definitely looking at the Uncharted games for inspiration.

Mumbach is now at indie studio The Wandering Band, by the way, working on the city management/exploration game Airborne Kingdom (due to launch later this year as an Epic Games store exclusive).