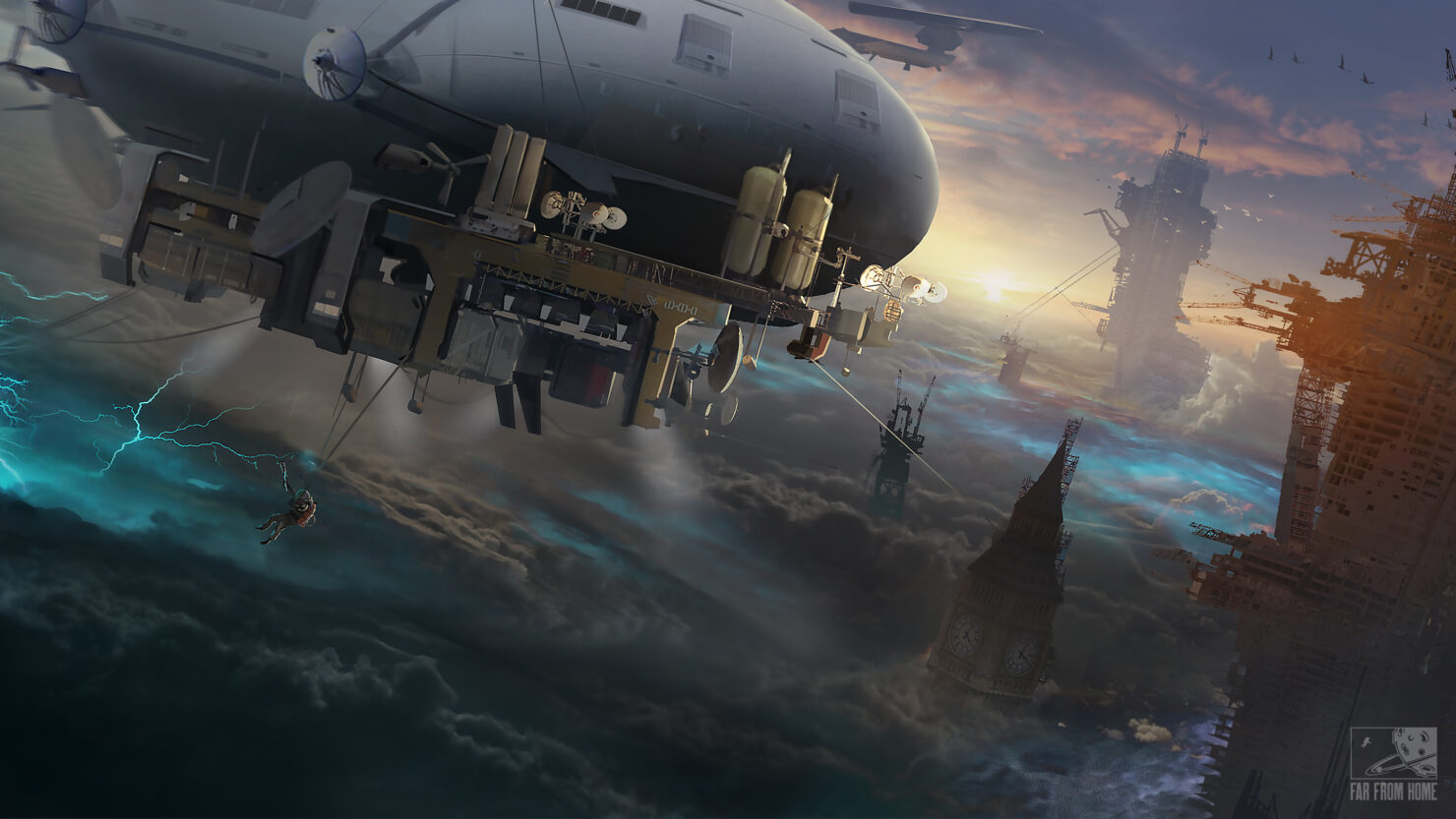 A studio composed of ex Techland, The Farm 51, Bloober Team and Larian Studio developers, it will be based in Wroclaw even though the company plans to keep working remotely for the remainder of this year. The press release also shared the very first details about Project Oxygen, which is going to be a single player first-person survival game. A co-op mode is planned to be added after launch.

Players will embody a lone scientist in Project Oxygen, exploring an ecologically ruined and evolved Earth after humanity failed to fight off their own demise. To allow for a deeper immersion in this unique world, the game will be set in first person perspective and built around a strong survival game loop that will require players to regularly venture deep into the dangerous unknown.

Exploration, survival and success in Project Oxygen will be strongly tied to each player’s technologically advanced zeppelin air base that they will be able to pilot, upgrade and customize. This zeppelin will be the player's main lifeline and refuge against the inhospitable world raging below and around them. A mobile air base that will act as their everything - transport, life support, storage, research laboratory, shelter and escape.

The Story of Project Oxygen So Far - When Our World Died, Two Emerged in its Place

At the peak of a global ecological disaster, humanity was pushed towards the sky as the Earth had become increasingly inhabitable. In a desperate bid to survive, people created monstrous, makeshift towers to rise above the inhospitable layer of toxic fumes. From here they would rebuild society, create a staging base for research and try to undo the disaster unfolding below. Inevitably, they failed. It remains a mystery, however, how a small group managed to survive and escape.

Now, hundreds of years later a vicious and newly evolved ecosystem lives and flourishes in the toxic dust covering the Earth, while the empty towers of humanity’s last stand crumble above. It is then that one lone human returns and the story of Project Oxygen begins.