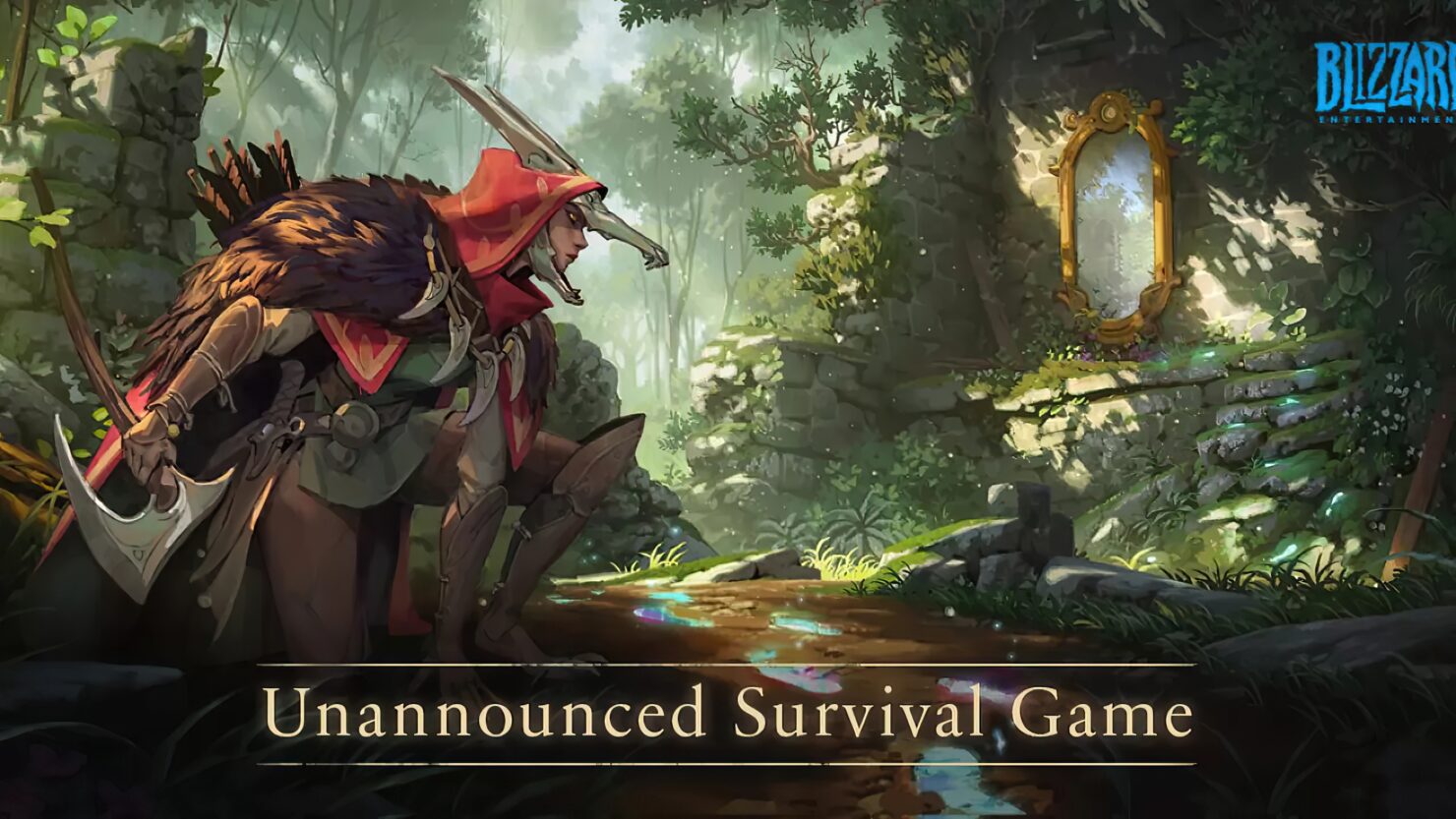 The announcement was primarily geared toward fellow game developers interested in the many job openings available. However, even though we've been told the project is still in early development, some other tidbits are worth highlighting. First of all, Blizzard president Mike Ybarra said he had already played several hours of the game.

Most importantly, though, as spotted by PC Gamer, Project Lead Craig Amai's LinkedIn page lists the beginning of his work on this upcoming survival game back to July 2017. This implies that the project has been in development for at least four and a half years at this point in time. Of course, most of that development time was likely spent in pre-production. Still, it may not be quite as early as we were led to believe by the announcement blog post.

Even more interesting is that many of the project's developers at Blizzard have publically voiced their enthusiasm for the game they're making. It's not just those who are actively working on the project, either; some have since moved on to other games or never even directly worked on it but are still looking forward to this title.

Once upon a time this dream project was humble pitch deck on my desktop. Now it’s a team full of caring and passionate people sharing a vision I couldn’t be prouder to be part of.https://t.co/dCumH9yoEm

This team is nuts and nice and the project is like... UGH. SO COOL. https://t.co/9zosjzdbsA

Yay! This is what I was working on while at Blizzard. Got to be in charge of UI art and the look of it. Now they have a kick ass UX designer on the UI/ UX team. Shes the best person I've worked with in game dev so I know the UI/UX will be in stellar hands 🌟🌟🌟 ❤️❤️❤️ https://t.co/YLFmI6xSBX

Finally excited to see our game gently emerge into the public. This is what I've been working on since I joined Blizzard. Can't say much, but the team and project are amazing, and it's the best gamedev experience I've had. DM me if anyone spots a job role they want to apply for. https://t.co/0ysVoxSKhD

Stoked to see this game that I followed internally for a long time get announced! Proud of everyone who's been working on it.

Can't wait to play; it's going to be spectacular. https://t.co/poLzWWfjgM

hey I worked on this thing :p. Super excited blizzard finally announced it, It's a great project and team. https://t.co/RsFXaxb2Z7

It's particularly relevant given the context of all Blizzard's scandals that were uncovered over the past couple of years. Those definitely appeared to have kicked down the overall morale of many internal development teams, but this project seems untouched by that wave of negativity.

As mentioned in the headline, we also learned that the survival game will be playable in first-person view. The news came from Concept & 3D Character Art Producer Camille Sanford.

To be working in a whole new universe, on a first person survival game that is certain to be top of the genre is a literal dream come true! #Blizzard #GameDev

That doesn't exclude a third-person option, mind you; it could very well support both.

We don't know much else about the first survival game in development at Blizzard. There are many design directions that could be taken with a survival game. What we do know is that, despite the genre's popularity, there has been no real triple-A production yet. The most successful survival games to date all belong to the indie or double-A scene.

If Blizzard could recapture some of its former magic and deliver an incredibly polished, triple-A version mixing the best survival game elements we've seen to date, then the project might end up being highly successful. After all, that was always the secret behind their biggest successes such as World of Warcraft.

Stay tuned for more news, rumors, and leaks on this highly anticipated project.