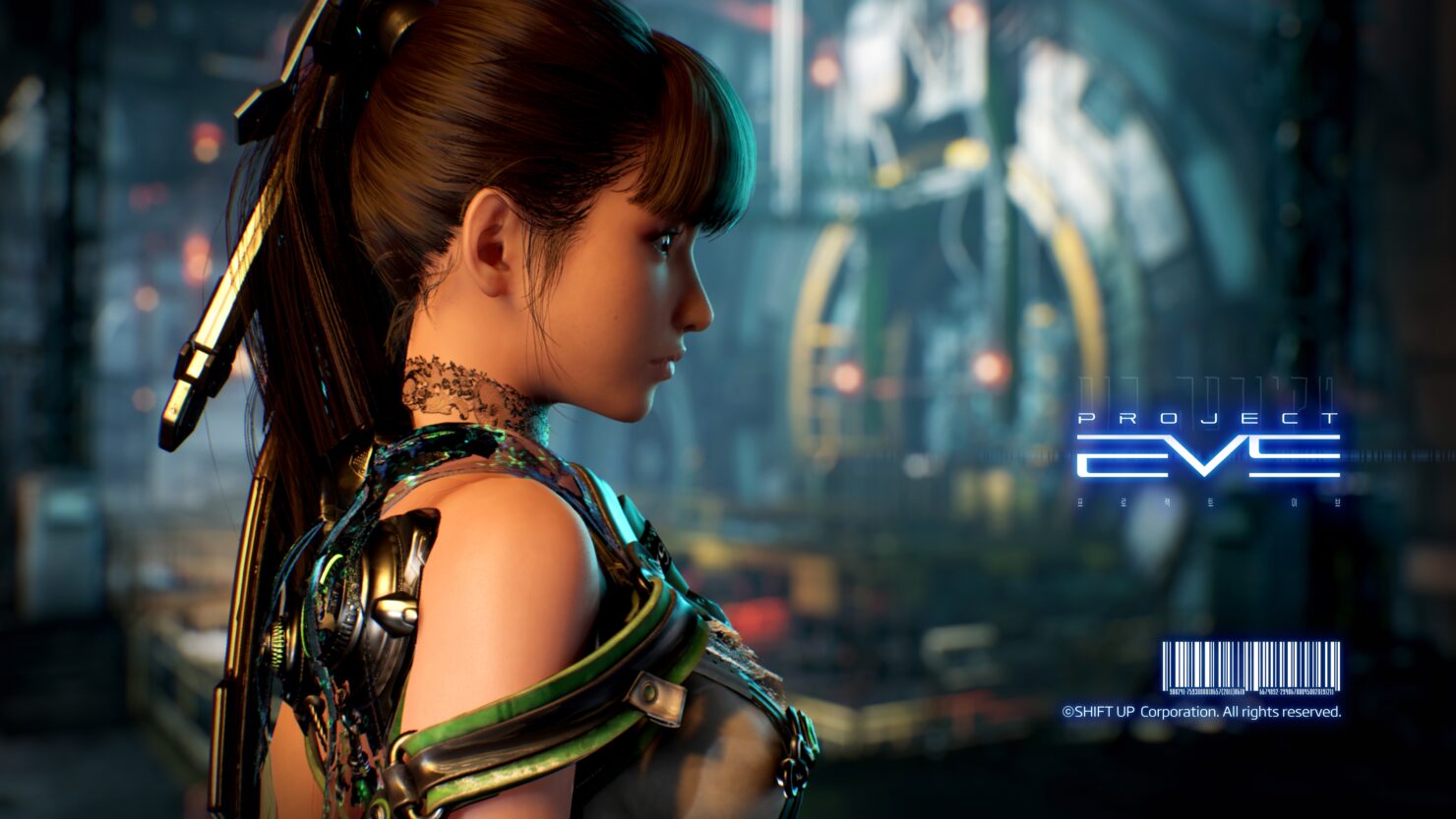 Combat in Eve is deliberate – including attack, defense, and evasion – while remaining fluid and zestful. The only way to survive is to grasp the attack patterns of various enemies and counter with precise timing.

Continue the flow of battle after parrying and evading by weaving in multiple combo skills. Taking down enemies culminates in a spectacular and amusing display of power. The DualSense wireless controller’s haptic feedback amplifies this experience by manyfold. From the sensation of the blade slicing into the enemy to the exceptional skills that tingle your hands. We can’t wait to reveal new weapons that vividly showcase the DualSense controller’s features in the future.

Eve will do more than slay enemies with style in her adventure. Master the terrain by scaling walls, sliding tactically, swinging on ropes, and more. As you make your way through this environment utilizing diverse actions, try exploring and acquiring treasures hidden throughout the world!

As the game progresses, Eve acquires skills and items, growing stronger and stronger. Acquire Beta Gauge (BG) by parrying and evading in combat. You can then use BG to gain skills like piercing super armor, execute sweeping attacks, interrupt enemy combos, and more. Eve also has a Burst Gauge which accumulates with successive parries and combos, which can be used to activate buffs and powerful attacks like a leaping stab. You can also look forward to finding stylish costumes throughout the game to change Eve’s look.

There's no release date for Project Eve yet, but chances are SHIFT UP will want to take its time. This is the first console project (their background is in mobile games such as Destiny Child), and they're eager to get it right.