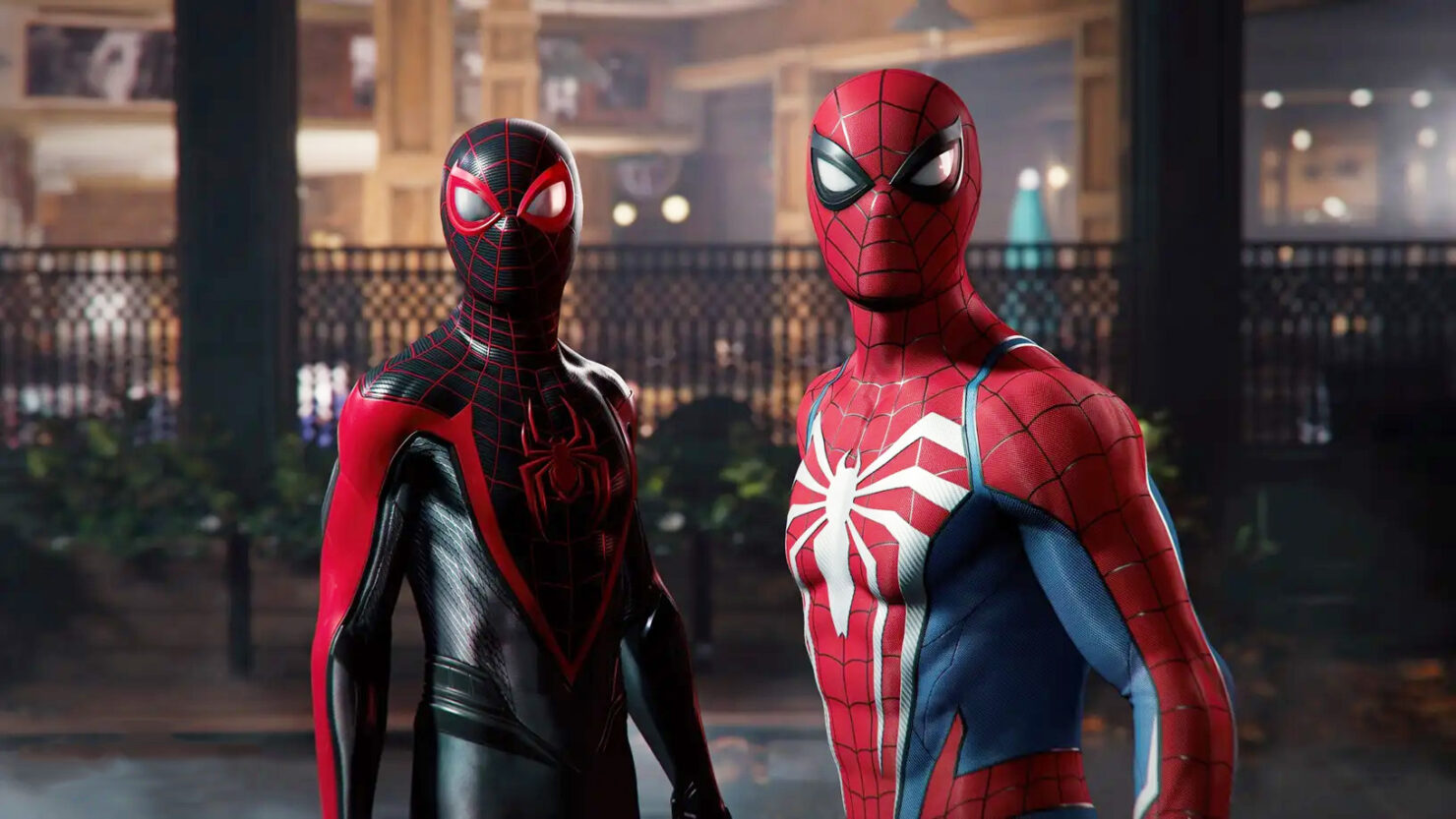 This past week during the big PlayStation Showcase 2021, Sony and Insomniac dropped a teaser trailer for Marvel’s Spider-Man 2. There was plenty to get excited about from a story and character standpoint – Peter and Miles teaming up, Kraven and Venom as villains, etc. – but it turns out the teaser was also an impressive technical showcase as well. Many assumed it was simply a pre-rendered CGI cutscene, since that’s usually the case with these sort of early teaser trailers, but according to Insomniac’s lead VFX artist Bryanna Lindsey, the trailer was in fact running in realtime on PlayStation 5.

The team did a killer job. Real time VFX are difficult but I'm so proud of our whole team for pushing our quality bar. ❤️ https://t.co/9I7rgFv8f6

Just in case you missed it the first time, here’s a look at that Spider-Man 2 teaser trailer again.

Assuming something doesn’t change, Spider-Man 2 will be a PS5 exclusive, and if this teaser is any indication, Insomniac is really looking to push the hardware.  Need to know more? Here’s a bit more info on Spider-Man 2 courtesy of Insomniac…

While pushing the capabilities of the console will be very exciting, we’re equally pumped to craft all-new stories for Peter and Miles in this sequel. Just as in our previous Spider-Man games, we not only want to tell a great Super Hero story, but also deliver a compelling human story, one full of heart and humor that dives deep into the people behind the mask.

Much of the development team that brought you Marvel’s Spider-Man is returning to produce Marvel’s Spider-Man 2, including Bryan Intihar (creative director) and Ryan Smith (game director). Today’s game footage trailer is merely just a glimpse at what’s in store in terms of the new abilities our heroes will acquire, suits they will wear (more on that some other time), and the villains that will try to hunt them down. And speaking of villains, did you catch that final line at the end of the trailer? We’re so happy to announce that Tony Todd (of Candyman fame) will be voicing the symbiote-fueled Venom in Marvel’s Spider-Man 2. We’re also delighted to welcome back Yuri Lowenthal and Nadji Jeter, who will reprise their roles as Peter and Miles respectively. We’ve been fortunate to work with so many incredibly talented actors in our Spider-Man games, and Tony has been such a wonderful addition to the cast.