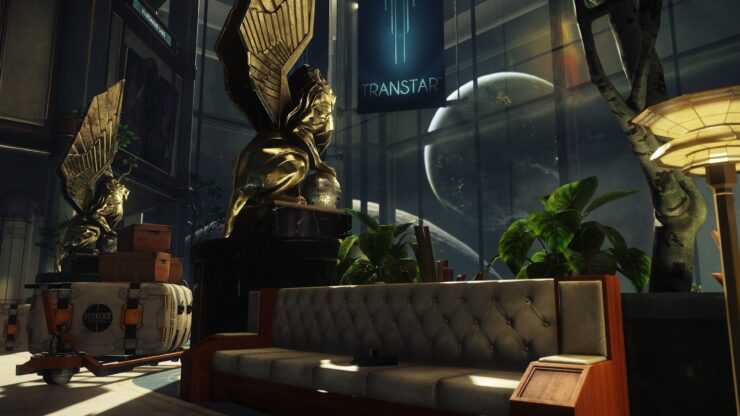 Around ten days ago, Prey, the reboot of the series developed by Arkane, received a 1.02 update which addressed some of the game's most annoying issues. The game is far from being completely fixed, however, and a new beta update has been released on Steam.

The Prey 1.03 beta update introduces, among a variety of fixes, an FOV Slider, which can be accessed under the advanced options menu. Several of the fixes introduced by the update should also make the experience smoother and more enjoyable.

Further fixes to prevent save games from becoming corrupted. Fix also returns corrupted save games to uncorrupted state.
Items should no longer be incorrectly deleted from inventory or world when changing levels.
Fix for stamina not recovering.
Fix for being unable to repair items.
Player should no longer spawn out of level.
Fabricated weapons are now empty.
Fix for humans incorrectly turning hostile. Hostile humans in lobby will be returned to friendly.
End game credits now always skippable.
Aaron Ingram no longer cowers if spooked by a typhon.
Fix for various problems making changes in the settings.
FOV slider is available in the advanced options menu.

Prey is now out on PlayStation 4, Xbox One and PC. We will let you know when the update is out of beta and available on all formats as soon as possible, so stay tuned for all the latest news.