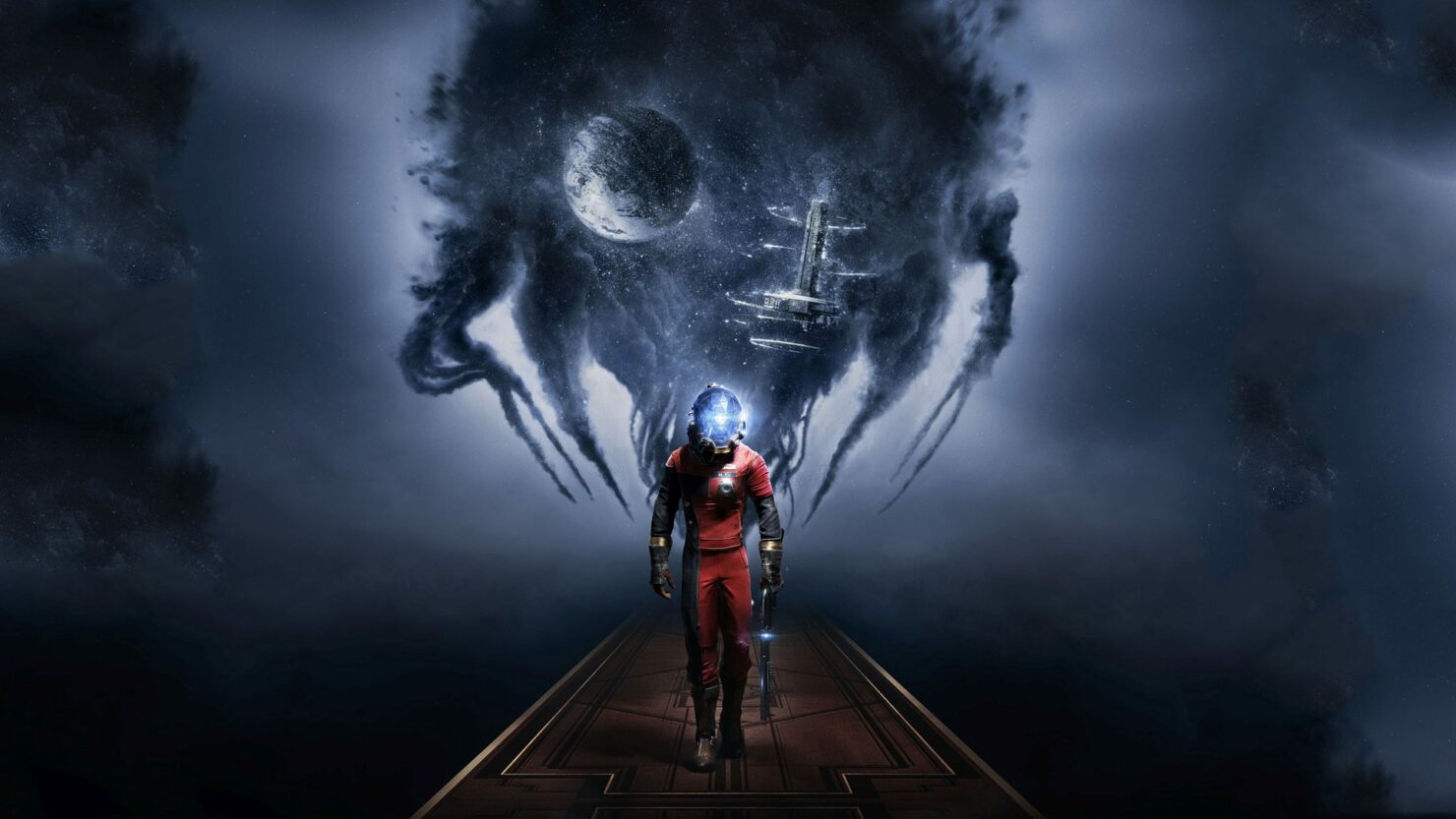 [Update] Prey patch 1.02 has also been made available for PS4 users, and some users claim that the reported input lag has been solved. The Xbox One update will release later this week.

[Original] Bethesda and Arkane Studios have made Prey patch 1.02 available through Steam for PC players.

The patch, which was previously a V0.5 Beta update, addresses various reported issues, including the corrupted game saves that players have been reporting. Additionally, the update offers numerous GLOO fixes, and tweaks Nightmares. You can read Arkane’s official release notes for patch 1.02 down below.

The update will be released shortly for PlayStation 4 and Xbox One. Arkane Studios writes that they aim to release the update for consoles next week.