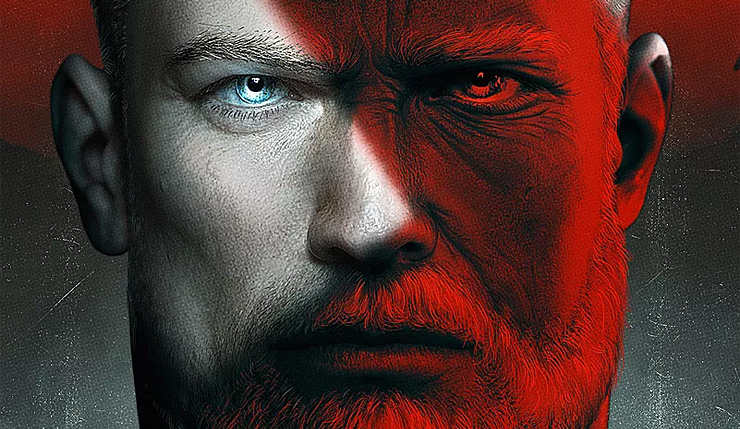 Last month Microsoft shocked the industry, snapping up Bethesda and all its IP and studios for a cool $7.5 billion. That’s raised some questions about what platforms Bethesda’s future and recent back catalog of games might end up on. We know both Deathloop and Ghostwire: Tokyo will still be PS5 timed exclusives, and Doom Eternal and The Elder Scrolls Online are getting free Xbox Series X and PS5 upgrades, but what about other Bethesda games from this past generation?

Well, it seems the Wolfenstein, Dishonored, and Prey franchises are also be making the jump to next-gen. The ESRB recently rated Wolfenstein Alt History Collection and Dishonored & Prey The Arkane Collection for the Xbox Series X/S. Both collections have been available for a while as PC, Xbox One, and PS4 digital bundles via Steam and the Microsoft and PlayStation Stores, but the new ESRB ratings may indicate a physical release is planned.

So, do the ESRB ratings indicate the Wolfenstein and Arkane collections are only coming to Xbox Series X/S? Not necessarily – when the ESRB puts up an early rating, sometimes it doesn’t list all the available platforms for whatever reason. There may still be a PS5 version of the new collections in the works, but then again, maybe this is an early instance of Microsoft locking down some Bethesda content.

Wolfenstein Alt History Collection and Dishonored & Prey The Arkane Collection are available as digital bundles on PC, Xbox One, and PS4. No word yet next-gen versions or physical copies will be released.