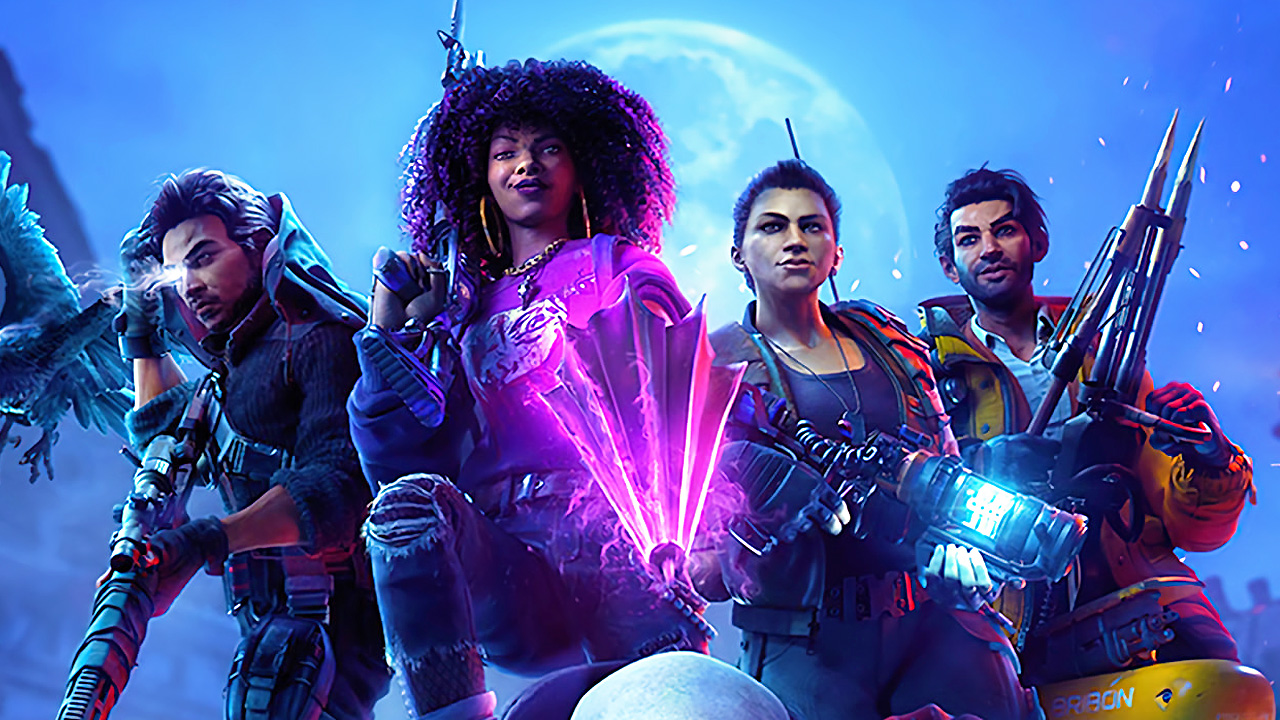 At E3 Microsoft and Bethesda unveiled Redfall, a co-op Left-4-Dead-style vampire game featuring developer Arkane Studios’ trademark open-ended gameplay. Redfall certainly looks promising, but the game was kind of announced out of nowhere and won’t launch until 2022, so how long has it been in development? What kind of resources is Arkane putting into it?

Well, apparently, Redfall has already been in the works for quite some time. According to the LinkedIn page of environment artist Francisco Cruz III, he began initial work on the game only a few months after Prey shipped (thanks to Twitter user and frequent Microsoft dirt-digger Timur222 for surfacing the info).

Redfall has been in development since Prey: Moon Crash was shipped. pic.twitter.com/kdQlRpM3Hy

Ah, but that’s not all LinkedIn can teach us! According to profile of Id Software animator Jeff Senita, he’s currently working on Redfall, implying the Doom masters are helping out with the project.

So, by the time Redfall launches in 2022, it will have been in development for around five years – a fairly long time for a multiplayer project – and it seems multiple Bethesda studios are pitching in on the game. It would certainly seem ambitions for the project are high! Oh, and yes, considering how long its been percolating, this is yet another game that would have been multiplatform if Microsoft hadn’t swooped in and bought Bethesda. Haven’t been keeping up with Redfall? Here’s the game’s official description:

Redfall is an open-world co-op FPS from Arkane Austin, the award-winning team behind Prey and Dishonored. Continuing Arkane’s legacy of carefully crafted worlds and love of creative game mechanics, Redfall brings the studio’s signature gameplay to the co-operative action and FPS genres.

Redfall sinks its teeth into PC and Xbox Series X/S sometime in 2022. What do you think?