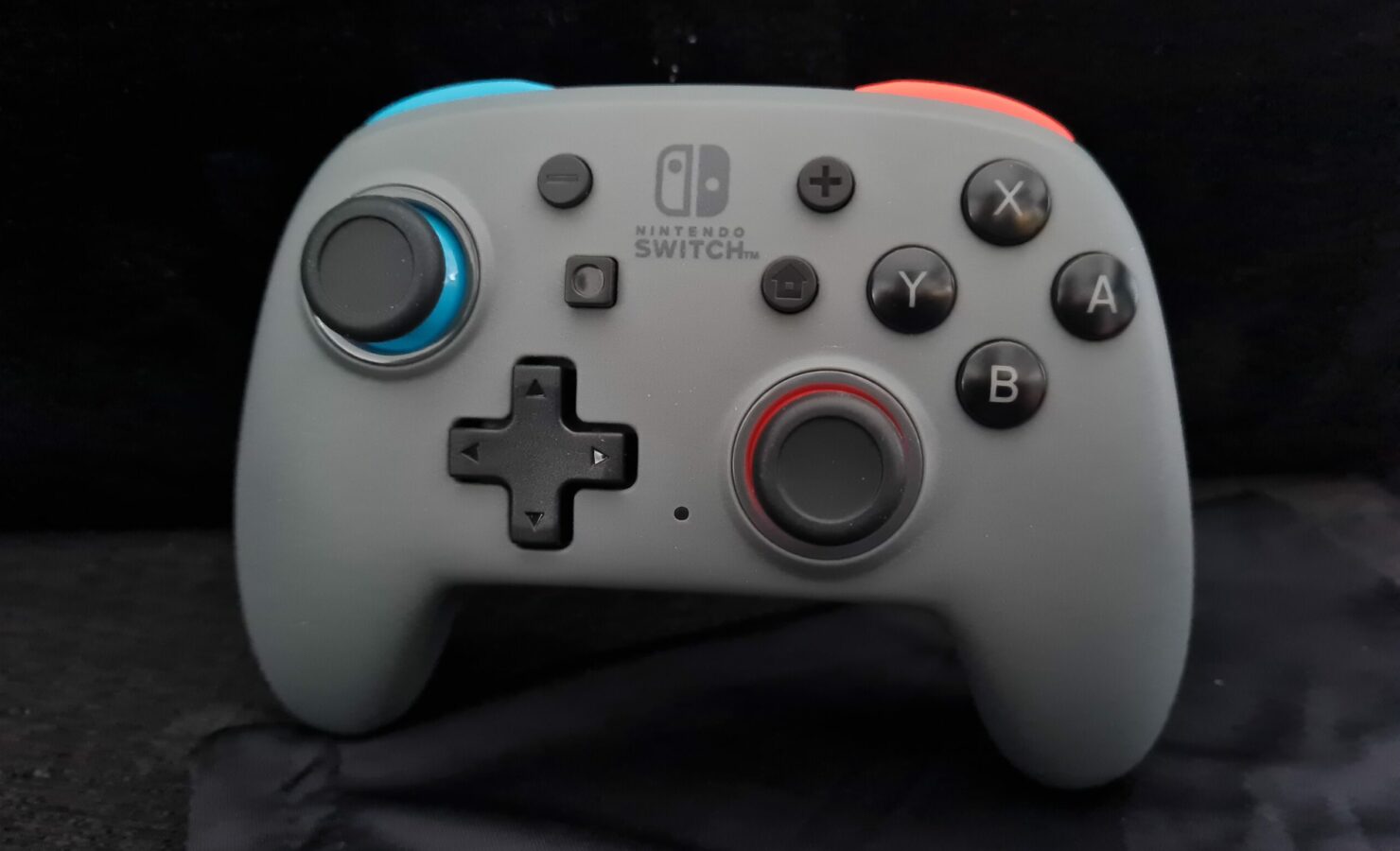 Last year, I reviewed PowerA’s semi-pro Enhanced Wireless controller for the Nintendo Switch and praised its build quality, features, and pricing. A thing that I didn’t like about PowerA’s great offering, however, was its use of batteries instead of an internal battery. What if I told you that PowerA’s latest controller outing for the Nintendo Switch now comes with an internal rechargeable battery?

PowerA’s Nano Enhanced Wireless Controller builds upon the above-mentioned Enhanced controller, and since I already reviewed that, this won’t be another review of, basically, the same product. Instead, I will be focusing on the new features that the Nano controller offers.

Like the regular Enhanced Wireless, the Nano Enhanced sells for $49.99, which remains a great price for a semi-pro wireless controller. It comes in two color schemes, including a black design and a grey/neon design to match the design of the Nintendo Switch Grey and Neon Blue & Red.

Key features of the all-new Nano controller are, as already mentioned, its 600mAH internal battery, and its more compact ergonomic shell. Compared to the battery life of the regular Enhanced controller, the internal rechargeable battery inside the Nano lasts slightly shorter with 20 hours of playtime on a single charge. Still, this is pretty great battery life compared to internal battery offerings from other brands. Recharging the Nano is a breeze as well due to its USB-C charge connection (USB-C charging cable included).

As for its more compact size – measuring only 3.75”, it’s actually a pretty tiny controller, especially compared to PowerA’s standard 4.5” Enhanced Wireless controller. Luckily, even with my larger hands, the Nano is comfortable and I haven’t experienced any problems with button placement, even after extended gaming sessions.

For the Nano, PowerA has also included a drawstring pouch to project and store the Nano on the go.

Sample provided by the manufacturer.