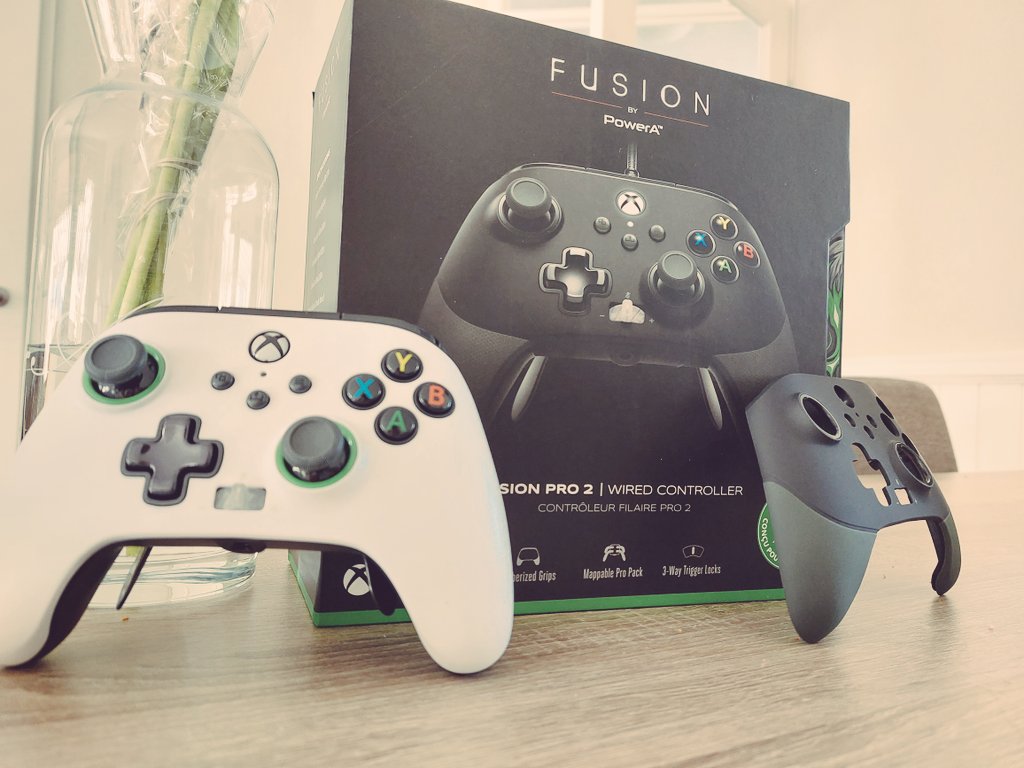 Last year, I gave the original FUSION Pro wired controller a spin on the Xbox Series S and was greatly impressed with its competitive pricing, build quality, and pro features. Fast forward six months and we now have a successor, complete with the new Share button that can also be found on the official Xbox Series X|S controller.

The FUSION Pro 2 sells for $10 USD more than its predecessor so what does it offer over the original model?

Whereas the original FUSION comes in two versions, a black model and a white model, there’s only one FUSION 2 model. With the FUSION 2, PowerA has opted for a swappable faceplate as seen with the brand’s new FUSION Pro controller for the Nintendo Switch. It’s a nice new addition to the controller that, depending on personal taste or hardware setup, allows users to change the appearance of the controller on the fly. 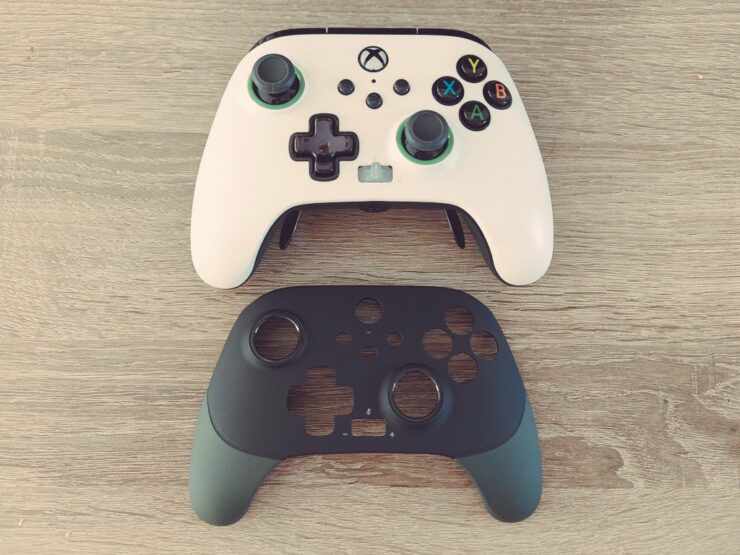 I already mentioned it above, but PowerA’s new model also features the new Xbox Share button, which allows users to share video clips or capture screenshots.

The other new addition to the controller is the new volume dial between the D-pad and right thumbstick. This dial with an LED indicator offers a dedicated button to easily mute chat and adjust the volume.

Down below you’ll find the key features of the officially licensed new FUSION Pro 2.

Is the all-new FUSION 2 Pro Wired controller worth the purchase?  A definitive yes for competitive players looking for a more budget-friendly wired controller. Those who already own the original FUSION Pro controller will probably skip this new model.

The PowerA FUSION Pro 2 sells for $89.99 and is available for purchase now.