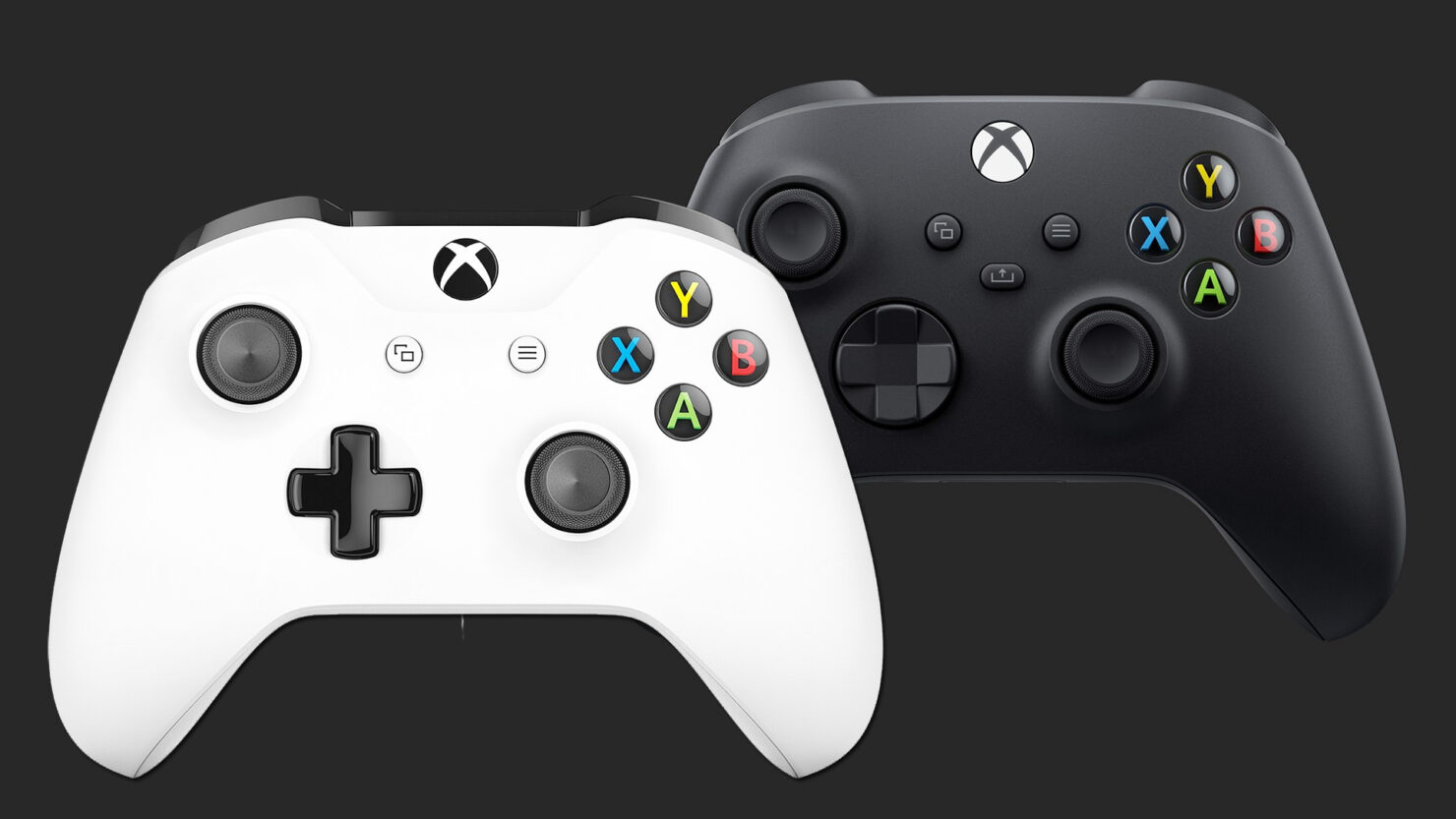 Sony has made their new DualShock controller a key selling feature of the PS5, going so far as to insist all games on the system use the new gamepad, but Microsoft has gone the other way, not offering all that much differentiation between the Xbox One and Xbox Series X/S controllers. In fact, some of the XSX gamepad’s unique features are now being added to older XB1 controllers via a firmware update.

Starting today, Xbox Insider Program participants can download a firmware update for Xbox One, Xbox Elite Series 2, and Xbox Adaptive controllers. The update adds support for Dynamic Latency Input as well as Bluetooth Low Energy, which should make connecting the controllers to something other than an Xbox (PCs, iOS, and Android devices) more seamless. Here’s how Microsoft described Dynamic Latency Input prior to the release of the Xbox Series X…

In your controller, stick and trigger movement are examples of analog input. Previous controllers sampled inputs and transmitted the results every 8ms, regardless of when games actually needed the input data. So even if you quickly adjusted the analog stick or trigger in a slightly different way, the game may have received this button state change too late and, for that instant, may use your previous button state. While this was a smart solution for both wired and wireless controllers, since it provided consistency along with good wireless battery life, it wasn’t perfect.

For Xbox Series X, the team devised a solution in which the new controller samples and transmits the most up-to-date input just before the game asks for it. The result is “just in time” delivery that they call “Dynamic Latency Input (DLI)”. The system now precisely keeps the controller in sync with the game for both analog and digital inputs. The most update-to-date input arrives at the console just before it’s needed by the game. The result: significantly lower controller latency. What’s more, it’s all done without sacrificing anything in the way of battery life.

As mentioned, the latest Xbox One controller firmware update is available to Xbox Insiders now (you can participate by downloading the Xbox Insider Hub). No word on when the update will roll out to everyone, but it could take weeks or even months.