It may not be the best Box Art you have ever seen but it looks quite funny. Yes! The Portal 2 Box Art which shows the new Robot Character from the Co-Op Mode is seen jumping from one portal to another while another one below is standing by. Looks like the Box Art is more focused towards the Co-Op Mode than the game itself.

Portal 2 will be available from April 21, 2011 on PlayStation 3 and Xbox 360, PC and Mac. If you didn't already knew about the Co-Op Mode, Then you can check it out here. Its where the both robot character's made their first appearance and the Box Art for the PC, PS3 and 360 are posted below: 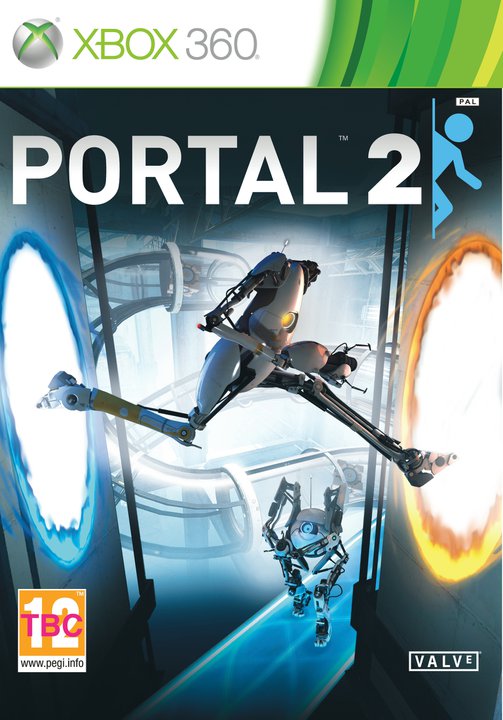 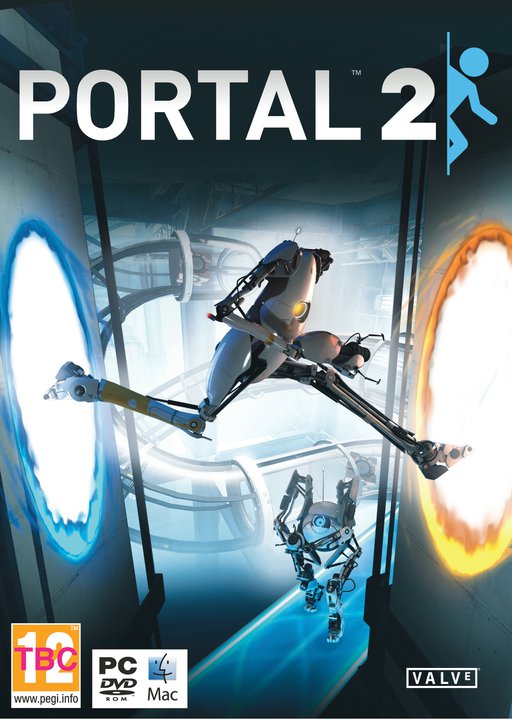 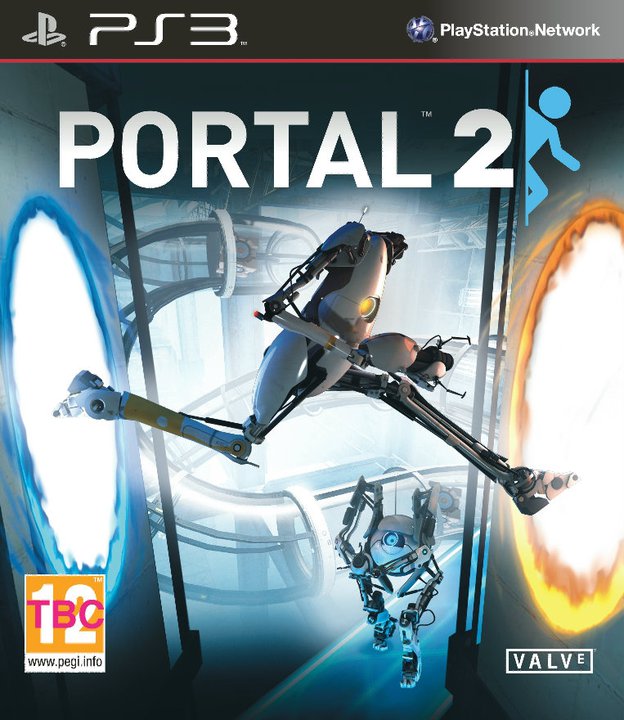