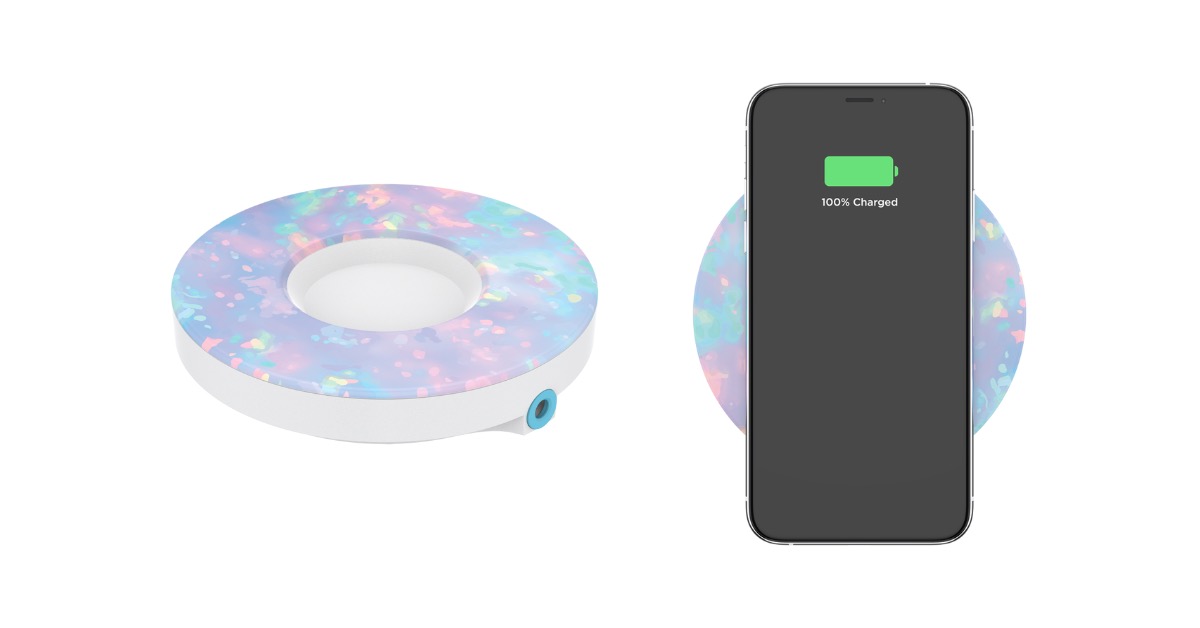 PopSockets, the company popular for their smartphone grips, has announced a new wireless charger called PopPower, which works well with their accessories. The wireless charger looks like a donut, and makes it easier for PopSockets or PopGrips to fit into them.

PopSockets and PopGrips make it easy to hold your smartphone, however, they make it almost impossible to wirelessly charge the smartphone without removing the grip, because the grips protrude from the back of the device. To solve this unique issue, the company has created PopPower wireless charger. It supports 15-watt charging and is Qi certified, however, you are limited to just 7.5-watt for iPhones. Blame Apple for the slow wireless charging speed. Along with iPhones and other compatible Android phones, PopPower can also charge Apple Watch and AirPods with wireless charging cases. 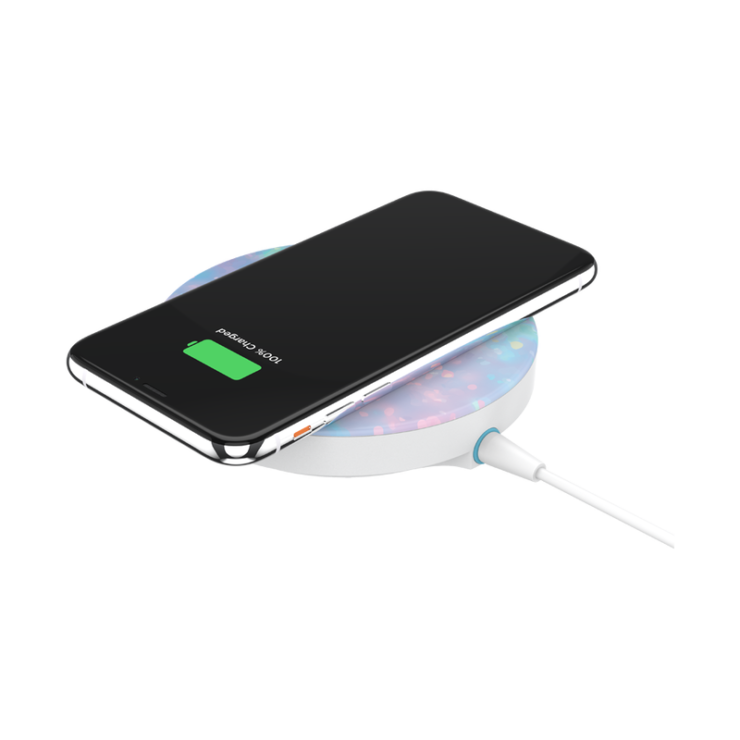 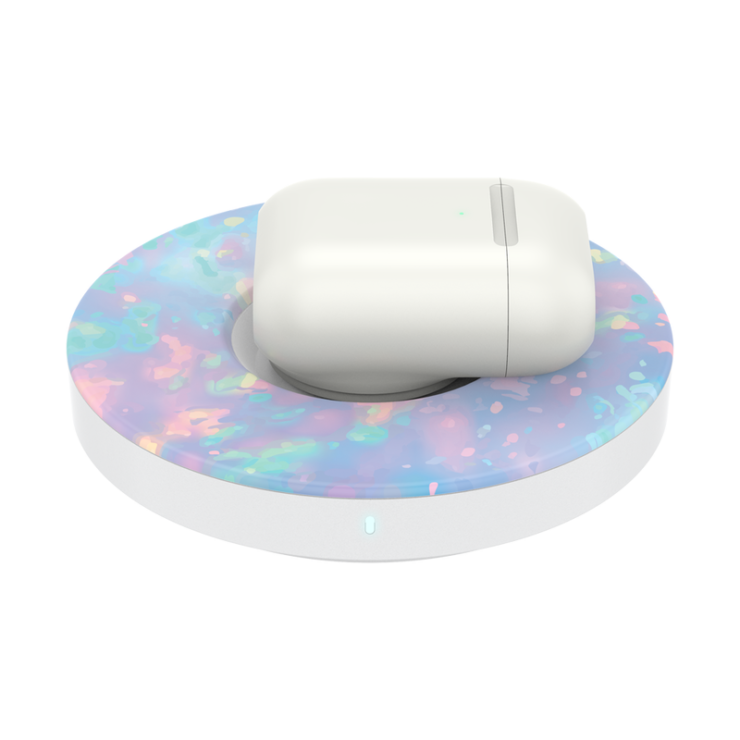 A number of new wireless chargers have been announced this CES. Most of them aim at allowing multiple devices to charge simultaneously, similar to what Apple had envisioned with AirPower.

Just like PopSockets, PopPower is not the cheapest product out there. It costs $60 ships with a 6-foot charging cable and an AC adapter. It is available in three colors: matte white, mountainscape, and cosmic cloud. The company claims complete compatibility with smartphones from Apple and Samsung, but there is no reason why it should not work with other smartphones which support the Qi wireless charging standard.

Are you a PopSockets user? Would you be buying the PopPower charger? Let us know in the comments below.