The Witcher 3: Wild Hunt released today and has been gathering rave reviews for the past week. The Polish Prime Minister has visited CD Projekt RED to congratulate the team on their success and thank them for their outstanding efforts.

The #Polish prime minister came to the office today to say "GG - you did us proud you guys " to the #Witcher team. pic.twitter.com/5Mq3aNGwZa

Senior Games designer Damien Monnier, jokes that they gave prime minister Ewa Kopacz a free copy of the game since she mentioned that she installed a new Titan graphics card in her PC.

@xbenblasterx Yeah she was all like "Guess what... I just got a Titan fitted.......#GoG code kthx" We obliged.

The Witcher 3: Wild Hunt has been benchmarked by the good folks over at PCGamesHardware.de and you can read an analysis of their findings here. 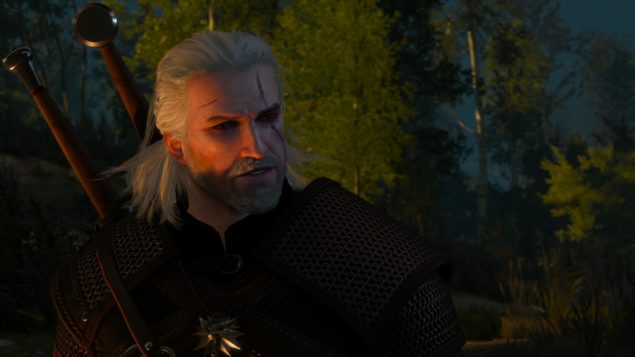