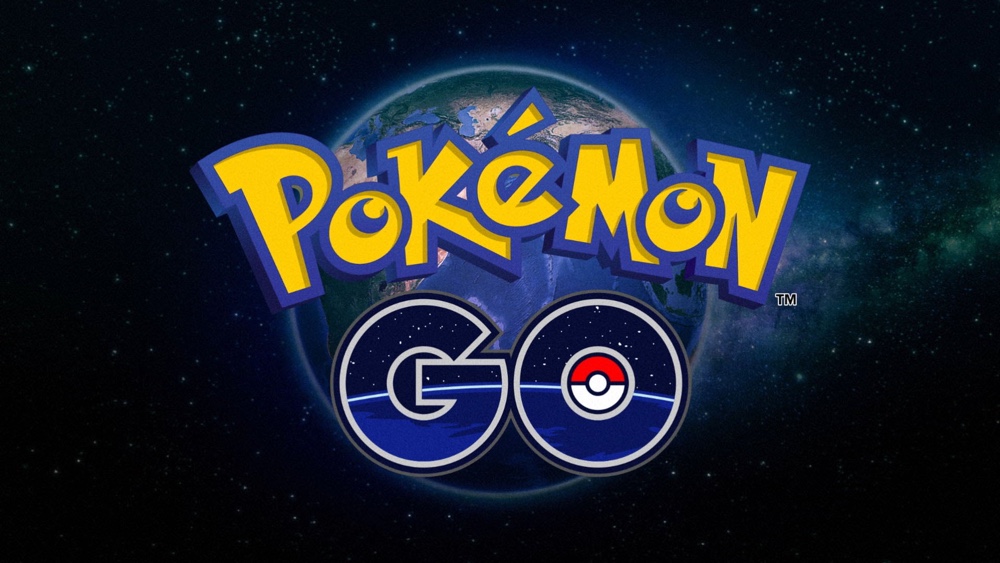 Pokemon GO has expanded to 15 new countries and regions across Asia and Oceania. The game is available on both iOS and Android.

Niantic, in an official post on Facebook, announced that Pokemon GO will be expanding to 15 new countries and regions across Asia and Oceania. Here's the official announcement:

Trainers in 15 new countries and regions across Asia and Oceania can now officially download Pokémon GO from the Play Store or App Store. Discover Pokémon in the world around you!

If you live in any one of the aforementioned places then you'll be pleased to learn that you can download Pokemon GO by simply heading over to the App Store or Google Play on iOS and Android, respectively. The game is absolutely free to download and play, and in-app purchases are available to those who wish to take things further more quickly.

Speaking of which, the in-app purchases allow users to buy a lot of items in the game such as extra Poke Balls, Incense, Lucky Eggs, Lure Modules and more. Obviously, these things are optional, but if you're looking to take things up a notch, we're certain you'll end up throwing a dollar or two (maybe more) at Pokemon GO.

Pokemon GO will be rolled out to more regions and countries in the weeks to come and we will be informing our users about it. The slow and gradual rollout is due to the amount of load Niantic is observing on its servers. And in order to shed the load, Niantic took some brutal steps along the way, such as curbing Pokemon tracking services and apps. Obviously, Pokemon tracking services will continue to arise regardless of Niantic's efforts.

If you haven't tried Pokemon GO just yet, then you can do so right away for free. We're sure you'll get the hang of it.