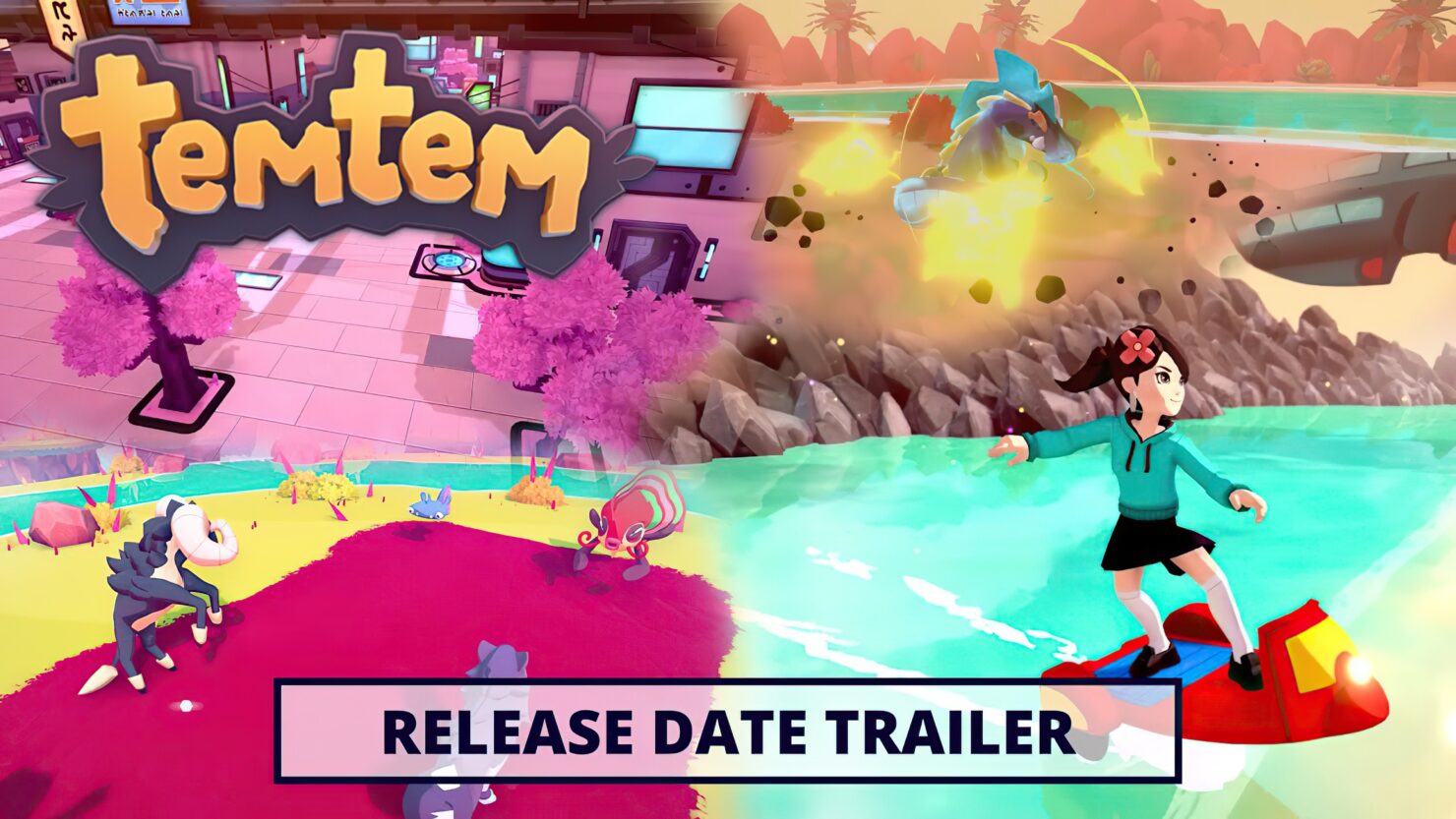 The Pokémon-like MMO creature collection adventure game Temtem will launch out of early access on September 6th, as announced today by developer Crema and publisher Humble Bundle. The game had originally debuted in early 2020, immediately gathering a huge interest.

Crema shared the main additions coming with version 1.0 in a little over three months.

There is also getting a Collector's Edition bundle, which you can find detailed below. Priced at $99.99, it does not include the game itself. 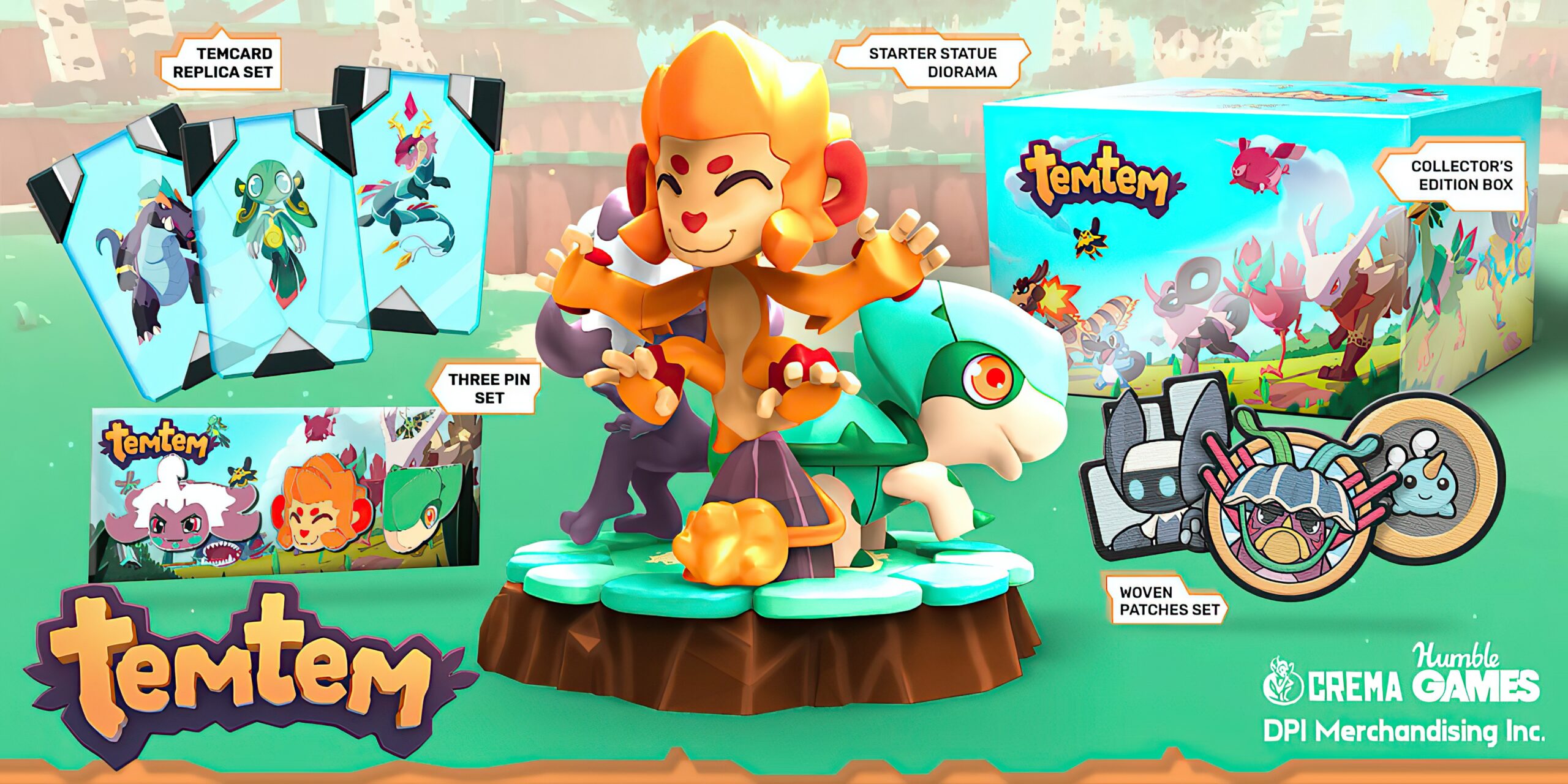 One of the first things you’d notice upon landing on the Airborne Archipelago is that it is full of Temtem. Don’t be scared – capture them! The Temtem Collector’s Edition bundle includes a detailed diorama showcasing three of our favorite starter Temtem in all their glory!

Fresh from the labs of Professor Konstantinos! Capture those Temtem with your TemCard. The Temtem Collector’s Edition Bundle includes three replica TemCards.

Accessorize your clothes or bags with some of your favorite Tems! This trio of iron-on patches features Fomu, Oree and Saipat.

Evolve your Tem into something magical! The Temtem soft enamel pin set includes three pins featuring some of our favorite Tem.