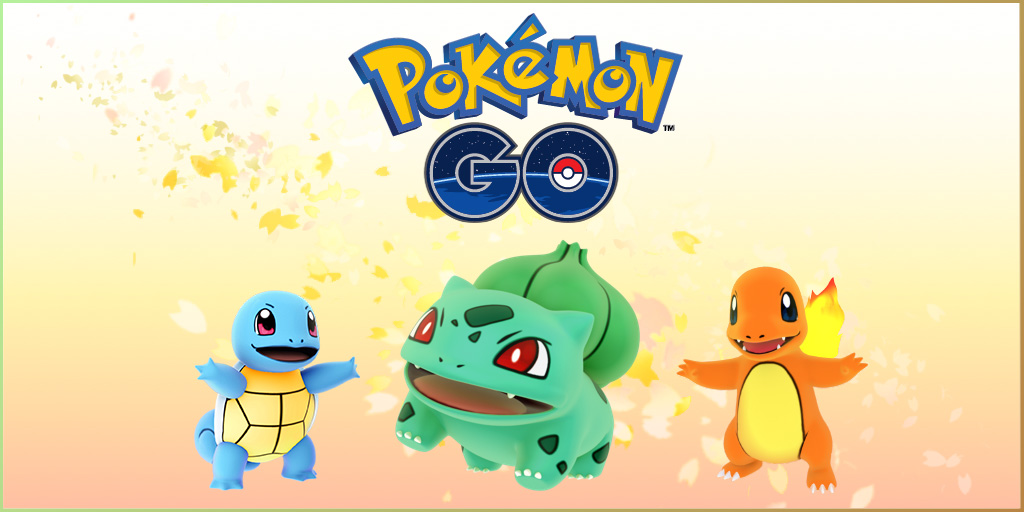 With the amount of silence Niantic Labs has managed to achieve, we almost believed that their famed game, Pokemon GO, might be dead for good. But after a considerably long period of time, we are seeing an update for both iOS and Android versions of the game.

Here's the complete changelog, as per Niantic Labs:

Pokémon GO is in the process of being updated to version 0.53.1 for Android and 1.23.1 for iOS devices. Below are some release notes and comments from our development team.

If you were expecting this update to bring forth new features, then you will be disappointed to learn that it does not. Instead, the primary focus of today's release is bug fixes. Nothing more, nothing less.

This in turn also means that you should update the game right away if you are still playing it. Simply tap on the links below to head over to the download page.

The Pokemon GO hype may have died down now, but the initial run was one hell of a rollercoaster ride. To put things into perspective, it was revealed just a while back that the game managed to pull in almost a billion dollars in 2016. That's a massive amount of money for a title that saw a gradual worldwide rollout and was only available for six months in 2016.

Niantic Labs has been doing all it can in its power to take the game back to its original hype level, but we believe things aren't going to be as they were previously. Besides, changing the current mechanics of the game only means that the entire game needs to be overhauled, something which Niantic Labs wouldn't do all of a sudden. Only time will tell what will become of Pokemon GO as it moves forward down the road.