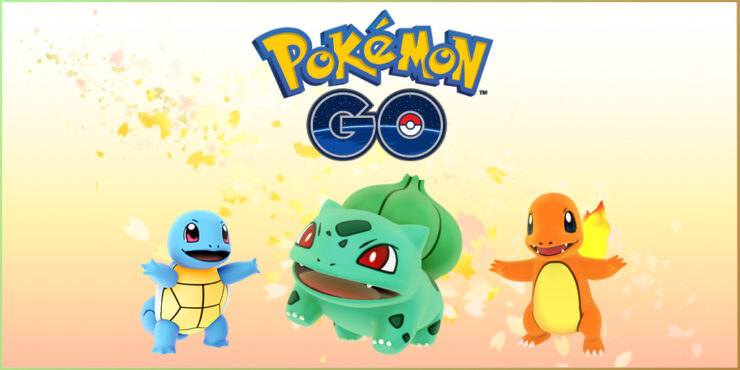 Pokemon GO developer Niantic Labs just thanked the entire community in an official statement on its website. But apart from that they announced a reward for players which they can avail starting November 23rd.

Double XP & Stardust for Everyone Starting November 23rd, But it's a Limited Time Affair

Niantic Labs is going to reward players starting November 23rd through November 30th by offering them double XP and Stardust when they complete in-game actions.

It has been an incredible experience since we launched Pokémon GO a few short months ago in July. We are passionate about creating experiences that encourage exploration and promote exercise. We are humbled that hundreds of millions of you around the world have joined us on this journey. So we would like to say thank you - and what better way to say thank you than to celebrate our community.

So, starting November 23rd at 00:00 UTC and going through November 30th 00:00 UTC, we will double the amount of XP and Stardust you receive when completing in-game actions.

So, the next time you catch a Pokemon, instead of getting the usual 100XP (as an example), you'll end up getting 200XP instead. And apart from that, you'll receive double the amount of Stardust too. This is a great way to level up quicker and earn rewards at a beefed up pace.

Pokemon GO is absolutely free to download and play. But if you want to enhance your gameplay even further, there are in-app purchases for players to utilize. The game is available to download directly from iOS App Store and Google Play. Simply tap on the links below to initiate the download on your mobile device.

Over the weekend Pokemon GO received a small update, fixing an egg-hatching cutscene animation issue for players. Apart from that, text related bugs have been fixed as well. We will urge all users around the world to update to the latest version to ensure smooth functioning of everything.

We will keep our readers updated if new announcements are made by Niantic regarding Pokemon GO. There's rumor in the air that the game is about to receive 100 new Generation 2 Pokemon. Once those make the cut, we're pretty sure gamers will flock back in droves to check them out.

Till then, make sure you get the most out of today's announcement from Niantic. Mark your calendar for the 23rd just to be on the safe side.