Pocophone F1 To Be Updated to at Least Android Q 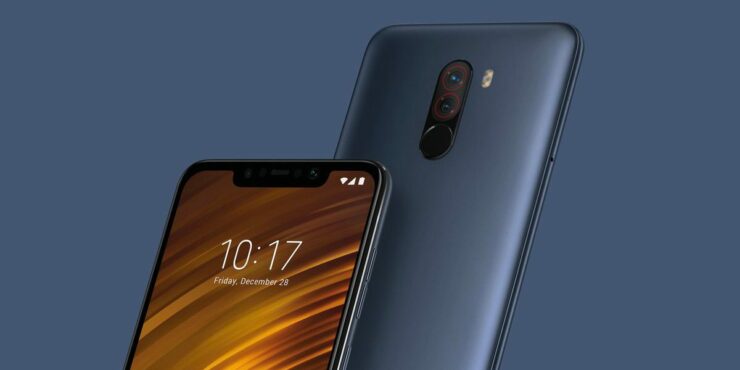 The Xiaomi Pocophone F1 has made a mark in the mid-range smartphone segment by offering flagship-tier hardware for less than half the price. Xiaomi is also quite friendly to the developer community with a promise of only a 3-day wait for their bootloader unlock program.  Some new information has come out about the smartphone from Xiaomi’s sub-brand as we’ve now been told that it will be updated to at least Android Q.

We'll do at least P and Q

A question was sent to Jai Mani, the head of product for Xiaomi’s Pocophone Global sub-brand. He was asked if the company would be committed to updating the Pocophone F1 with at least two major Android version updates and he did confirm this. The smartphone shipped with Android 8.1 Oreo but the man says that it will “at least” receive an update to both Android Pie and Android Q. Things are different when it comes to Xiaomi and their MIUI OEM ROM though. We’ll see devices that have been released many years ago continue to receive new MIUI updates. These MIUI updates for older phones aren’t coming with new versions of Android though, but many of them to get new features that have been backported to the older device.

With the Pocophone F1, we’re in a bit of a grey area since it’s a new, experimental sub-brand for Xiaomi, so people have been wondering how updates will be handled. Xiaomi is also notorious for not updating their devices for years on end. Very often, a budget device will be hard-pressed to see even one, let alone two major software upgrades. However, unlike a certain Chinese competitor, Xiaomi is liberal with bootloader unlock codes. There is no shortage of third-party ROMs that do what Xiaomi refuses to do. Hopefully, the Poco F1 sets a new trend and gets Xiaomi to update their devices.