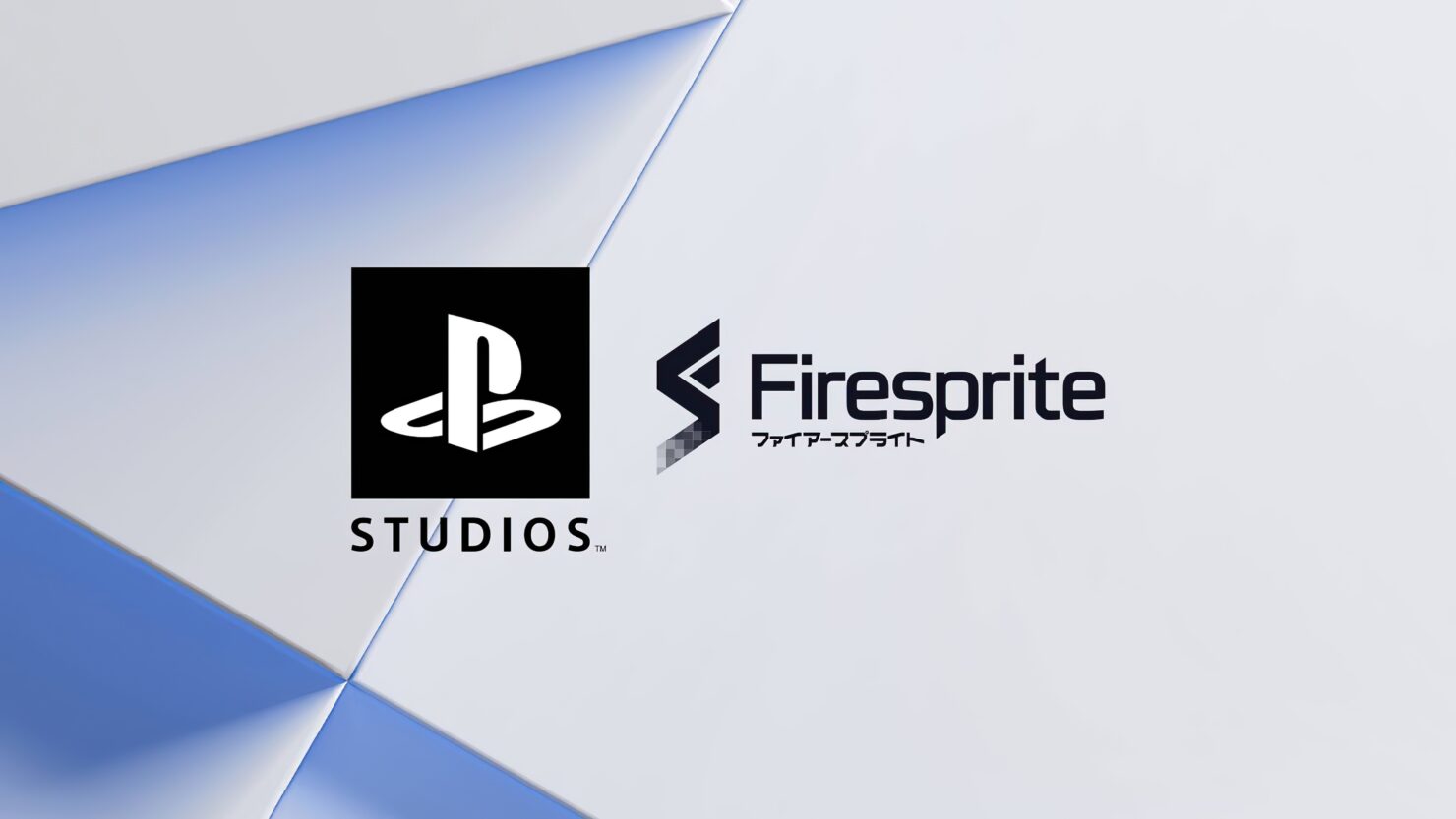 PlayStation Studios got noticeably bigger this year thanks to the recent acquisitions of Housemarque and, as of yesterday, Firesprite. This brings the total of main studios (not counting support ones like Nixxes, also acquired this year by Sony) to fourteen, against the twenty-two separate developers of Xbox Game Studios following Microsoft's acquisition of ZeniMax.

PlayStation Studios head Hermen Hulst, formerly co-founder and managing director of Guerrilla Games for almost twenty years, talked about the continued growth in an interview published yesterday by GamesIndustry. He highlighted that the acquisitions are very selective and focused on quality as well as good relationships.

PlayStation Studios is definitely growing, but we are also highly selective in the kind of teams that we speak with. The teams that we are interested in share our values. They like to innovate, they like to grow into world-class creators. I don't think we're scaling for the sake of becoming big. I want to be very selective. Our growth is measured in that sense. It is very quality-led and based on shared values and good relationships.

On the one hand, Graeme's team is a known quality. I know the senior leadership team there personally. On the other, he has been able with the strong studio culture to attract such phenomenal talent of people who I don't personally know, but I'm very excited to work with and to collaborate on these new, ambitious projects that we set out a while ago.

It's the organic growth of people where together we can become better creators. That's a really exciting thing: to nurture projects, talent, and studios to the level that we all aspire to.

Indeed, one need only look at the latest PlayStation Studios acquisitions to verify Hulst's statement. Firesprite has a long history with Sony, as its founders were former members of Studio Liverpool, and the partnership continued with the studio's work on The Playroom, Run Sackboy! Run!, and The Playroom VR.

Similarly, Housemarque has been a long-time partner of PlayStation platforms with titles like Super Stardust, Dead Nation, Resogun, and Alienation. Going back to the previous acquisition of Insomniac, it's hard to forget that studio's history with Sony: Spyro, Ratchet & Clank, Resistance, and Marvel's Spider-Man, of course.

As a reminder, there'll be a highly anticipated PlayStation Showcase event later today, starting at 1 PM Pacific Time. Stay tuned on Wccftech to get all the biggest news.