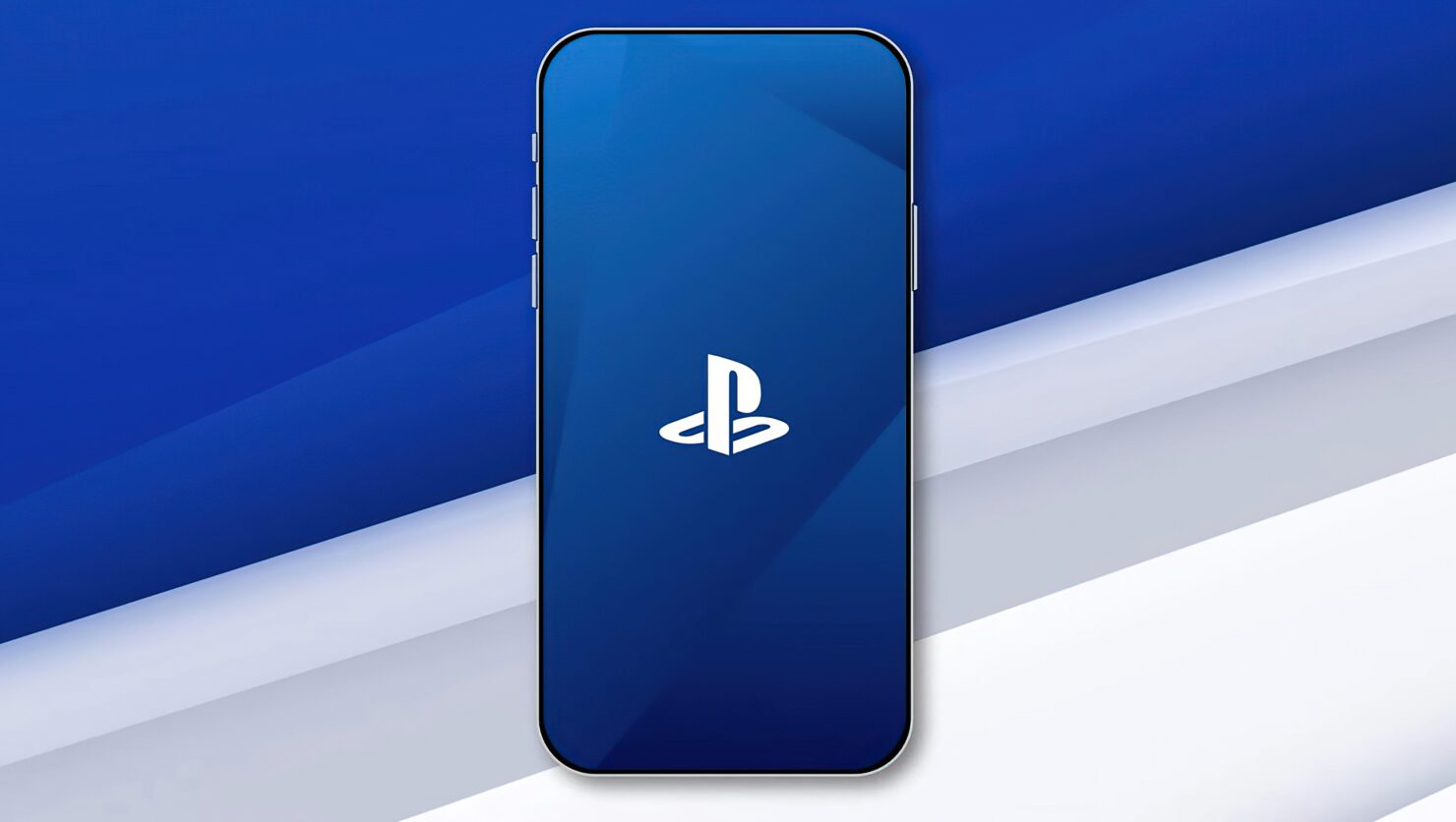 A job opening for a Head of Mobile at PlayStation Studios in San Mateo, California, pretty much confirms Sony's plans to adapts its biggest game franchises for mobile platforms.

Do you want to lead the development and strategy of mobile gaming and help shape the future of gaming for a world-class studio? As Head of Mobile, you will own and develop the mobile games strategy for PlayStation Studios and help build a foundation for future growth opportunities. You will lead all aspects of the expansion of our game development from consoles and PCs to mobile & Live Services with a focus on successfully adapting PlayStation’s most popular franchises for mobile. You will be responsible for building and scaling a team of mobile leaders and will serve as the Head of this new business unit within PlayStation Studios.

This isn't exactly odd, anyway. Even the notoriously conservative Nintendo has dipped into mobile for a few years now, starting with Super Mario Run in 2016, Fire Emblem Heroes and Animal Crossing: Pocket Camp in 2017, Dragalia Lost in 2018, Dr. Mario World and Mario Kart Tour in 2019, though its biggest success remains Pokémon Go, developed alongside Niantic and The Pokémon Company. The latter game is an example of how the mobile market kept growing even when its biggest advantage, that of portability, was severely limited throughout the COVID-19 global lockdowns.

However, it is unclear whether the biggest PlayStation IPs can truly translate well to mobile devices. Games like Uncharted, The Last of Us, God of War, Ghost of Tsushima, Horizon Zero Dawn, and Marvel's Spider-Man have historically relied on excellent production values ranging from graphics to audio (chiefly voice acting) to augment their narrative-driven focus. They were able to do so by carrying a triple-A, $60 price tag that millions of PlayStation fans were more than happy to pay.

Mobile titles, on the other hand, are almost entirely devoted to the free-to-play business model. Companies make money off microtransactions, and their games often feature mechanics that are directly derived from this design, which is almost the opposite of a traditional single player triple-A PC or console game.

By comparison, Nintendo's games never had as much of a focus on narrative as Sony's. The question is, then, would we get a proper The Last of Us mobile game in the vein of what fans are accustomed to (that is to say, a narrative-driven action/adventure with AAA production values), or would it simply be a strategy game that's set in the same universe? We'd be inclined towards the latter, but we'll have to wait and see whenever this new plan becomes official.