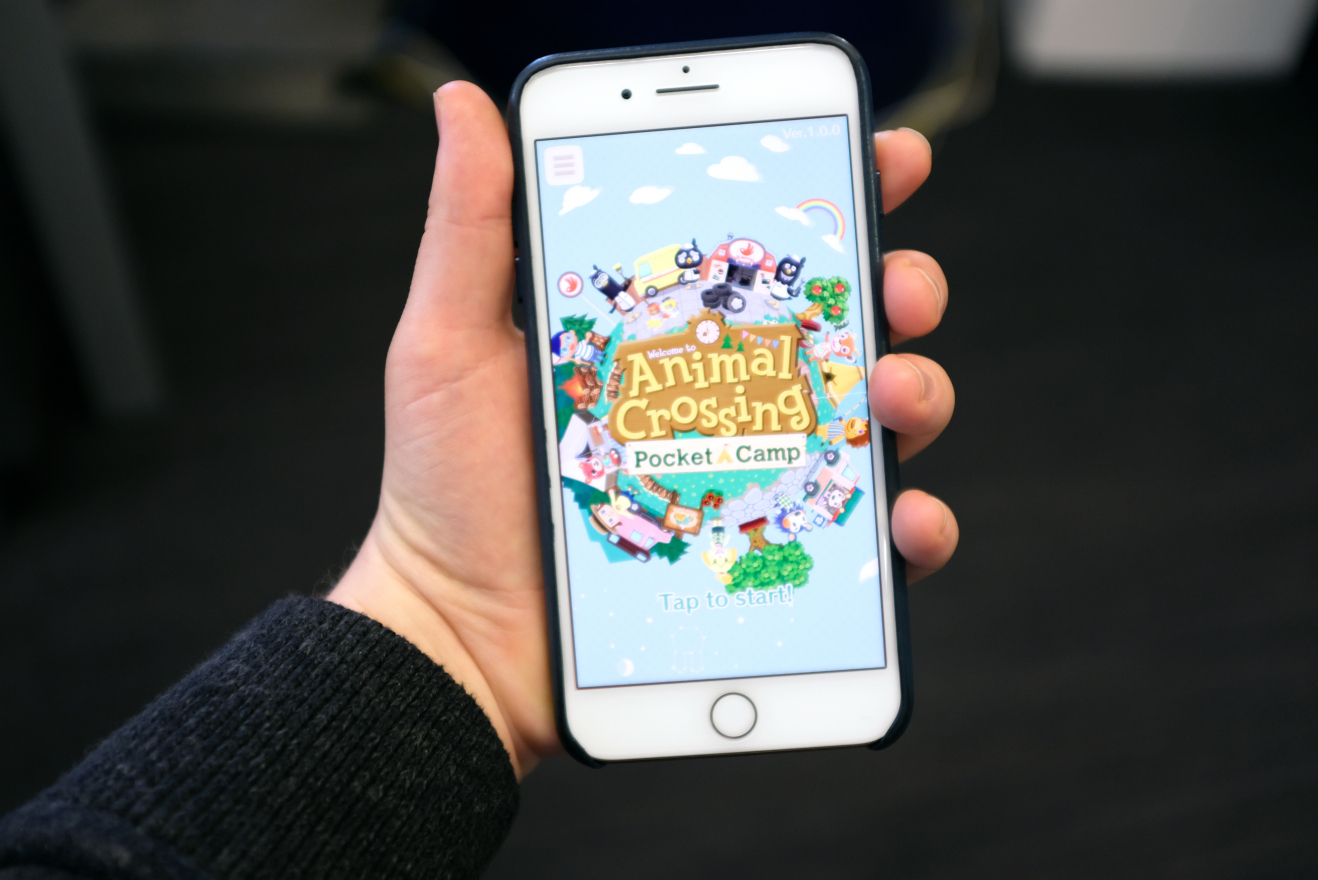 Nintendo held its Nintendo Direct event in late November and one month after its announcement, the company began rolling out it's Animal Crossing: Pocket Camp game for mobile. The game is being rolled out gradually on the iOS App Store as well as Google Play. Initially, the game appeared in Australia as a soft launch, meaning that it arrived a day early as it was announced to be released on November 22. Now, the game has also started to appear in the United States, France, Austria as well as other parts of the world. So let's dive in to see what the game has in store for users. 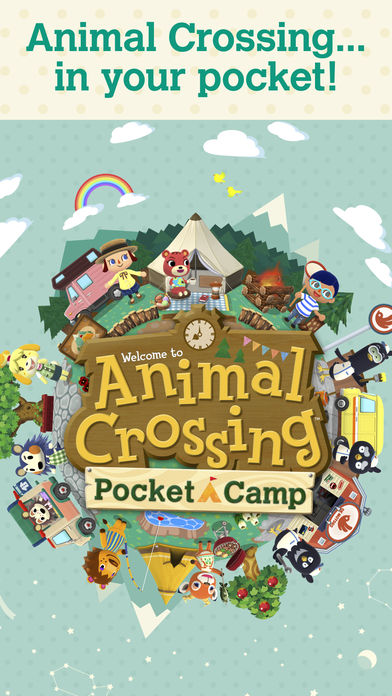 The game offers a few additional features as well as some those which you might have experience on the console. There are also a few new features added in order to streamline the gameplay for certain one-handed actions on the smartphone. For instance, the bug hunting and fishing only require you to tap on the screen. Since many of the features are scaled down, we also see the same approach in the game setting from villages to a campsite. 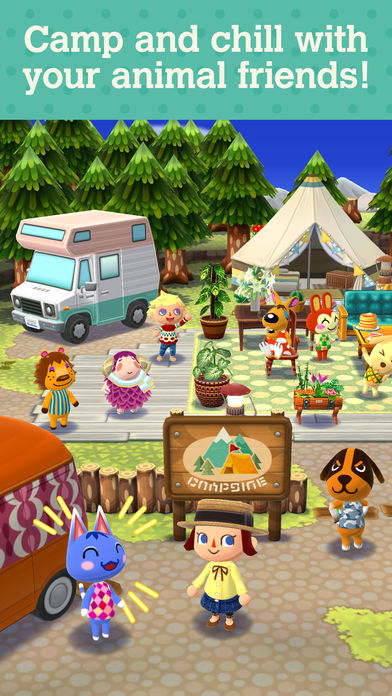 So what are the mechanics of the game? What and how are you supposed to do things? Animal Crossing: Pocket Camp allows players to convince animal villagers to keep to their campsite by foraging for materials which can then be used to craft their favorite furniture. There are other areas accessible as well, like the River, Island, Beach and more outside the camp. You will have the ability to give your surrounding a makeover. Moreover, you can also visit your real friends and check out their camps. There's a lot more to the game so do check it out. 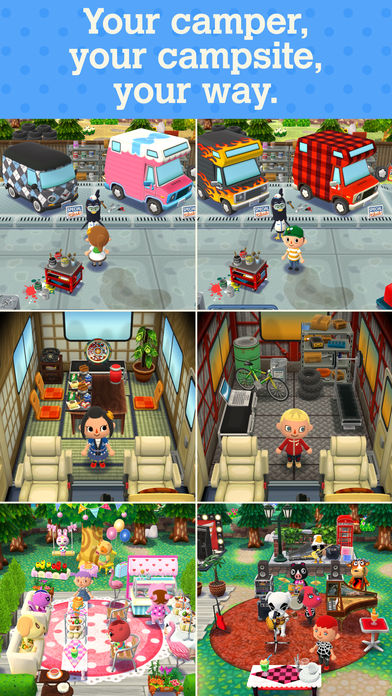 Whenever you visit Animal Crossing: Pocket Camp, the game will automatically feature the time season of the real world. Furthermore, Nintendo said that it will be launching seasonal events over the holidays with exclusive outfits, furniture, decoration items and a lot more. The game is a free-to-play title and also uses "Leaf Tickets" as an in-game currency. 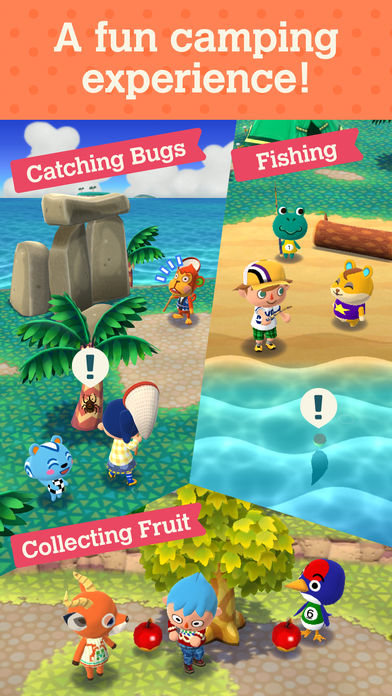 Some players have also experienced communication errors in the game and there's no word as to why this is happening. Probably, for what we know at this stage, the game could possibly have run into it as a huge number of people might have started the game after launch. There will be more to the story, so be sure to stay tuned in for more. 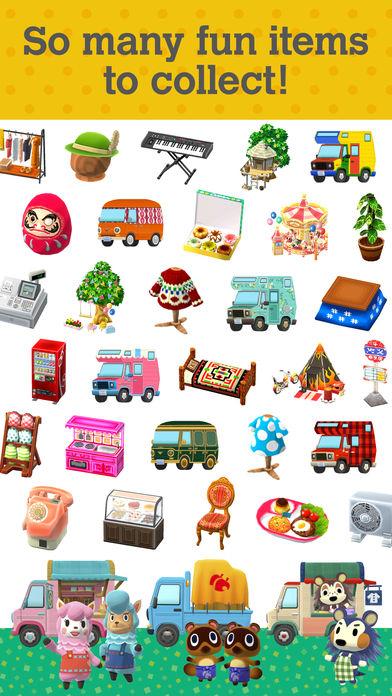 Do take note that the game requires an active connection at all times, pretty much similar to Super Mario Run. The game has also been optimized for the iPhone X's display, so that's a plus. For more details on the Animal Crossing: Pocket Camp, be sure to head over to Nintendo's website.

This is it for now, folks. What are your thoughts on Animal Crossing: Pocket Camp? Have you experienced any communication errors in the game? Share your views with us in the comments.