Dr. Mario World Is Available on the Play Store and App Store 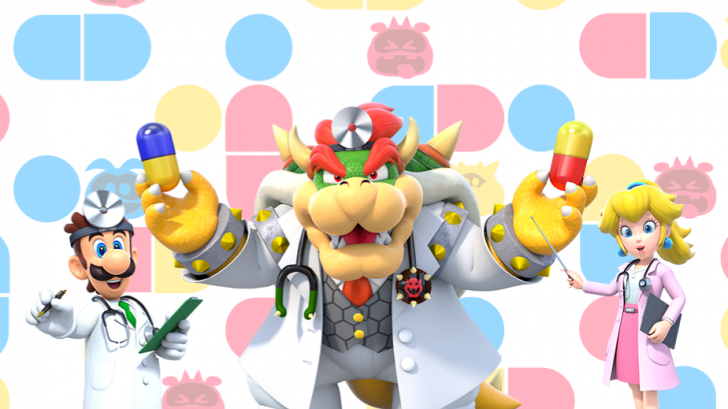 Last month, Nintendo announced that Dr Mario World would be coming to Android on July 10th. The title is now available on both Android and iOS. The rollout appears to be a staged one, so it makes take you some time before you can join in on the fun. The game features a single-player story mode and a competitive mode that pits you against random strangers on the internet.

Match capsules with viruses and watch them disappear! Simply match three objects of the same color vertically or horizontally to clear them. Luckily, Dr. Mario and friends have virus-busting skills, and you can use leftover half-capsules to strategically zero in on especially meddlesome viruses. Take your time, because each puzzling configuration of viruses must be cleared using a limited number of capsules. Keep calm to plan your approach, and you’ll rid Dr. Mario’s world of viruses in no time!

The single player mode is relatively simple and involves players working through puzzles by clearing each board of its viruses in a pre-determined number of moves and stamina, both of which can be replenished using in-game currency and cold, hard cash. You can essentially pay your way through levels for that sweet feeling of 'pride and accomplishment', but thankfully, the mechanic doesn't carry over to multiplayer mode. The multiplayer mode is centered around player-specific powerups which help you turn the tide against opponents. The implementation leaves a lot to be desired (as does the matchmaking), but we're sure that Nintendo will fix it with future releases.

Dr Mario World is a free-to-play title, which means in-app purchases are present that range up to $69.99 per item. Dr Mario World is now available on the Play Store and the App Store and should work with most Android devices running KitKat and up. The gameplay is average and is on par with what one would expect out of a generic mobile game based on a well-known franchise. It doesn't appear to be an overt cash grab and kudos to Nintendo for that.