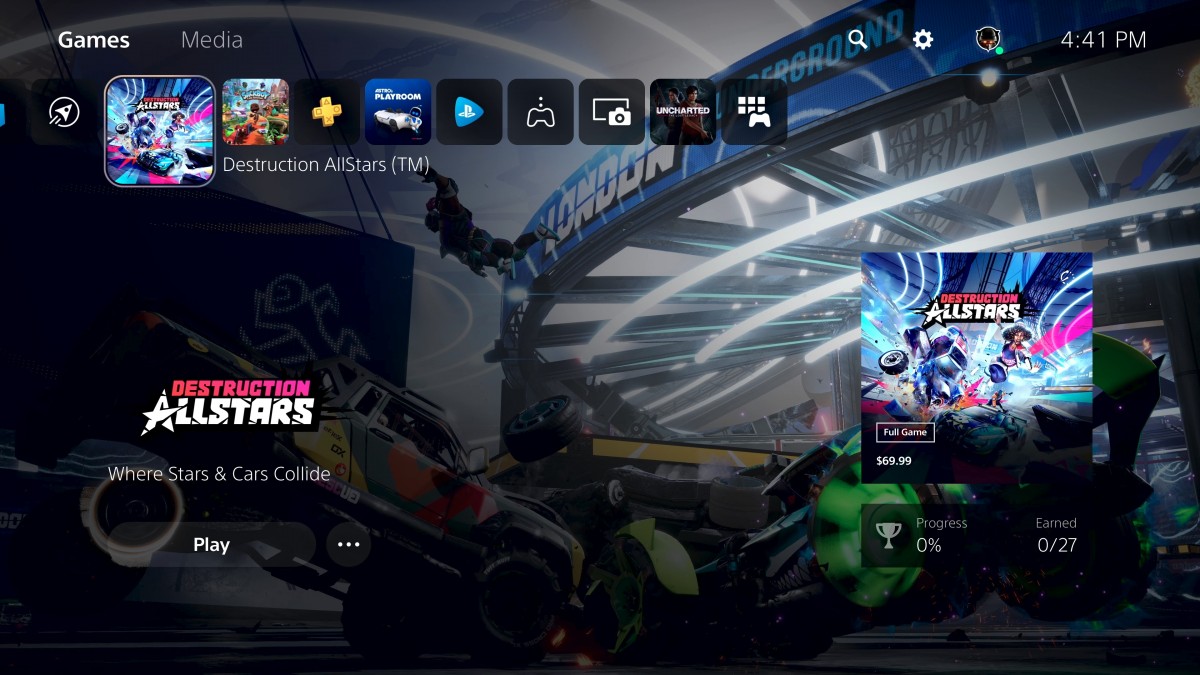 New videos showcasing the PlayStation 5 user interface have been shared online, giving viewers another look at the new console's menu and features.

The new videos, shared by Japanese website 4Gamer, are not too different from the State of Play presentation from yesterday, but they do not feature any voiceover so they better showcase the interface's music and sounds.

The first look at the PlayStation 5 user interface has been provided yesterday during the already mentioned surprise State of Play presentation. Among the highlights are the new Control Center and the Activities feature.

One of the highlights is a new Control Center, which provides immediate access to almost everything you need from the system at a single press of the PlayStation button on the DualSense wireless controller – all without leaving the game.

We’ve also added a new feature called Activities, designed to bring you closer to the key elements of gameplay. Activities are displayed via on-screen cards in the Control Center, which enables you to discover new gameplay opportunities, go back to things you missed, jump directly into levels or challenges you want to play, and much more. Some Activity cards can be put in picture-in-picture mode, so you can view them without having to leave the game.

The PlayStation 5 launches in North America and other select territories on November 12th and on November 19th in Europe and the rest of the world.