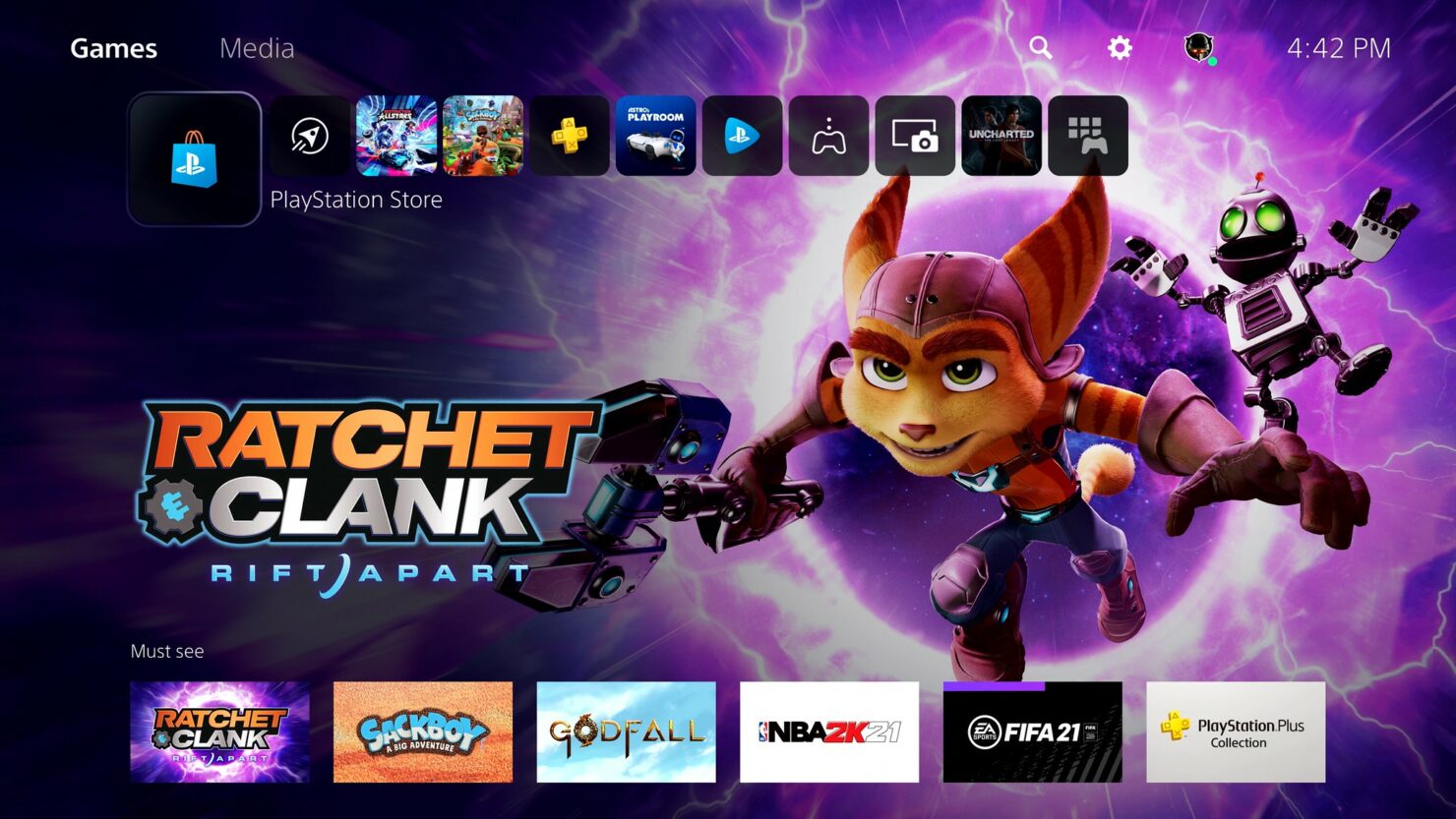 Sony has finally revealed the looks of the PS5 UI alongside its features, including the Control Center, Activities, Game Help, and more.

The PlayStation 5 console’s user experience will completely center on the player as it aims to provide a truly next-gen experience. The new PS5 UI and its features were detailed on the official PS Blog, which includes a video providing a first look at the interface.

“We believe your play time is valuable and should be meaningful, and all the new features we’re delivering are inspired by that concept and vision”, Sony's senior vice president, Hideaki Nishino, writes. “The new UX introduces several new features designed to make your gaming experiences more fun, engaging, personalized and social.”

“One of the highlights is a new Control Center, which provides immediate access to almost everything you need from the system at a single press of the PlayStation button on the DualSense wireless controller – all without leaving the game.”

We’ve also added a new feature called Activities, designed to bring you closer to the key elements of gameplay. Activities are displayed via on-screen cards in the Control Center, which enables you to discover new gameplay opportunities, go back to things you missed, jump directly into levels or challenges you want to play, and much more. Some Activity cards can be put in picture-in-picture mode, so you can view them without having to leave the game.

Navigating the interface, switching between games, and hopping into online matches occurs quickly, as we rebuilt the entire software stack from the console to the network to bring you a truly next-generation experience. We believe the less time you spend waiting to interact with the system, the more time you will have to spend playing games.

The PS5 releases on November 12th in the U.S., Japan, Canada, Mexico, Australia, New Zealand and South Korea. The console will launch in Europe, the Middle East, South America, Asia and South Africa on November 19th. Be sure to check out the official PS5 teardown video that Sony released last week.

Sony on PS5 UI: We Really Want to Make Sure the User Can Utilize Their Time to Engage with the Game