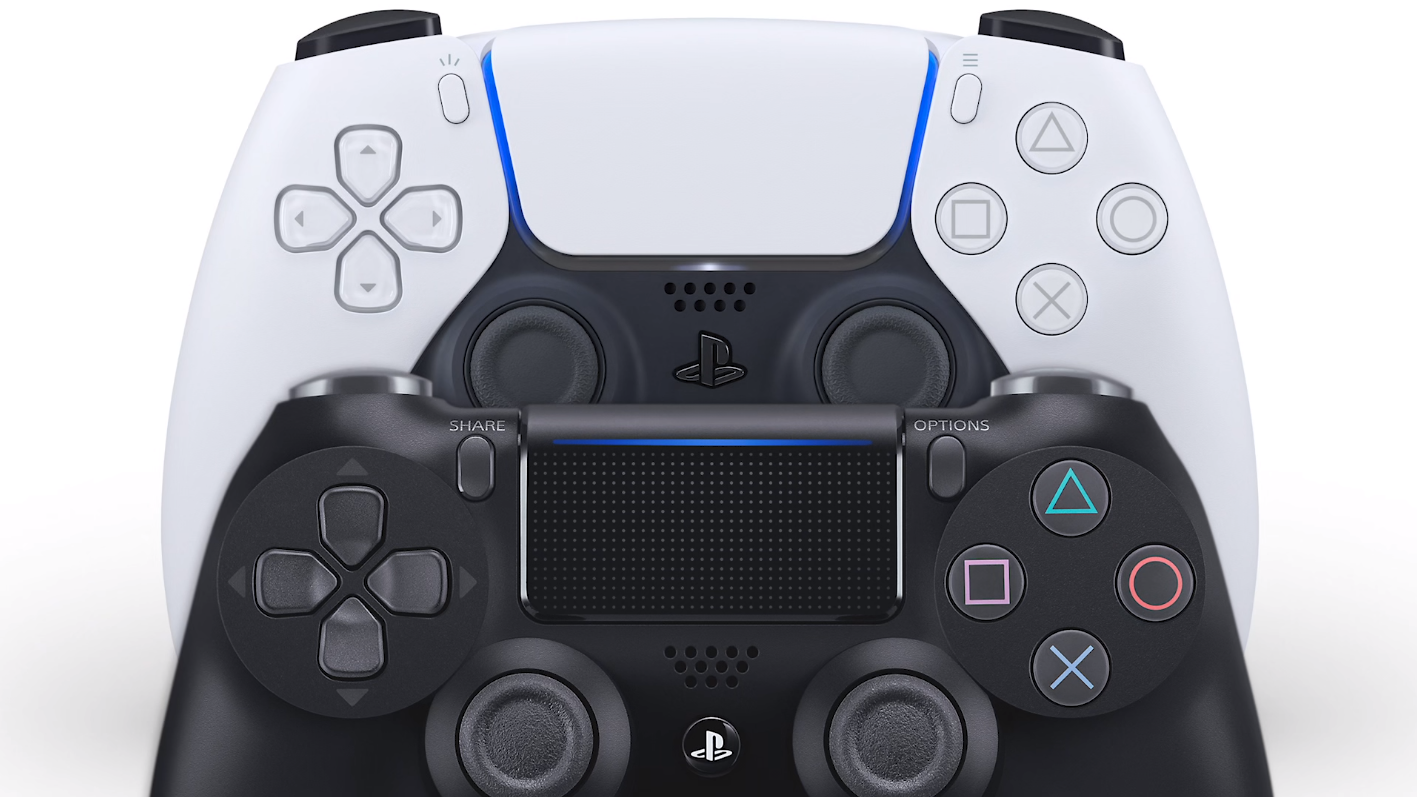 Bethesda’s Senior Marketing and Communications Vice President, Pete Hines, has taken to Twitter to share his thoughts about the PlayStation 5 DualSense controller.

Yesterday we already covered some tweets from Naughty Dog Audio Lead, Robert Krekel, who said that the DualSense will allow for some interesting opportunities for integrating audio with the controller’s new haptic feedback tech. In addition, Ready at Dawn founder Andrea Pessino said that the controller is "pure awesomeness". Today, Bethesda’s Pete Hines has also shared to be rather impressed with the PS5 controller.

According to Hines, players will almost immediately forget about using the PS4’s DualShock 4 controller after having used the DualSense.

“You sort of immediately forget about a PS4 controller”, he wrote on Twitter when asked how the new controller feels. “I went back and forth between them and you immediately just want to use the PS5.”

Having tried the PlayStation 5 DualSense in advance, Hines shared his enthusiasm about the controller and said to be quite impressive with the new adaptive triggers and haptic feedback tech.

“I've gotten to try the haptic feedback and adaptive triggers on this thing and was very impressed”, he said. “I think games are gonna do some really cool things with them.”

To feel the tension of player action, Sony has incorporated adaptive L2 and R2 triggers of the DualSense controller. In addition, the DualSense uses Immersion's haptic feedback tech for a more immersive gameplay experience - tech that will make games come to life, according to Immersion.

More about the new DualSense and the upcoming PS5 will be revealed in the coming months.