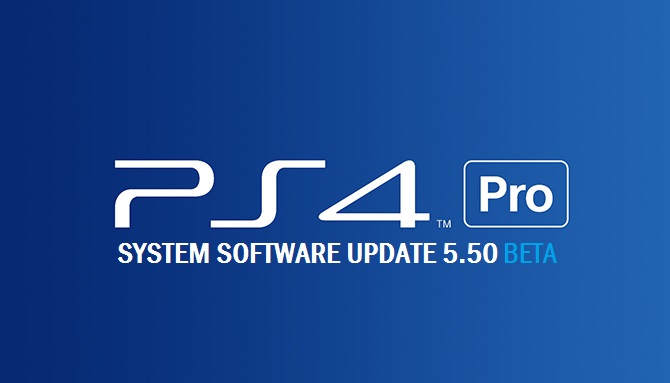 In a new blog post on the official PlayStation Blog, Sony detailed the features included with the new firmware update, codenamed 'KEIJI'.

One of the key features included is Play Time Management which allows users to set limits on when and for how long an individual child can play for. “Notifications will be sent to children during gameplay so that they know when they should save and quit”, the blog post reads.  “The family managers/guardians can also set the PS4 to log out once the playtime session is over, and increase or decrease game time on the go, via the web portal.”

As of update 5.50, players will also be able to use custom wallpapers through the use of USB. Once the image has been imported from USB, users can zoom, crop and preview them.

In addition, the new firmware offers library UI improvements, including a PS Plus tab, and tabs for ‘This PS4’ and Name/Avatar.

As covered earlier, PS4 Pro supersampling is now also supported via the new firmware. The mode gives PS4 Pro owners who don’t own a 4K display the option to enjoy an enhanced visual experience.

Those who signed up for the beta will be receiving an e-mail with instructions on how to get the new system firmware.