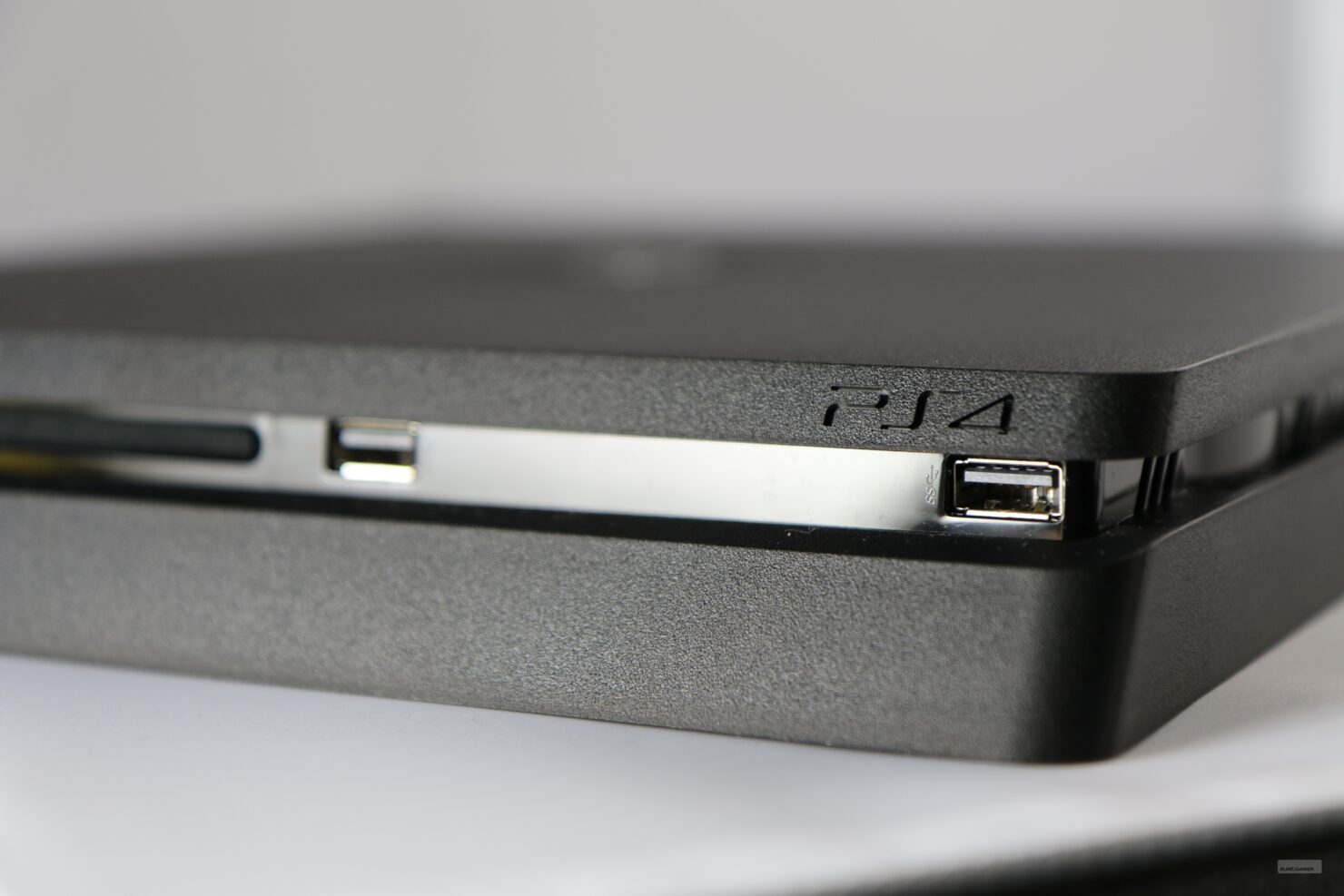 In case you don’t already know; images of Sony’s upcoming, yet announced PlayStation 4 slim console leaked on the internet last night via an ad on the UK classifieds and community website Gumtree, which was of course, created to attract buyers towards the purchase of the console. Now, thanks to the person who didn’t spare any time in procuring the slimmer, redesigned version of Sony’s eighth generation video game console, and Eurogamer, we have a boot up video and some more images of the system confirming its legitimacy.

PlayStation 4 slim is real, and we have a video showing the console sitting all set and booting up, thanks to the good folks over at Eurogamer, who were kind enough to visit the buyer’s home in person and verify that the slimmed down PlayStation 4 is legit. You can check out the video below, in which Digital Foundry’s Chris Bratt is checking the console out. Right now, that’s all we have, but Bratt says Eurogamer will have more on the console in coming days.

We also have some images that show the PlayStation 4 slim sitting next to, and on top of the currently available standard white PlayStation 4, courtesy of Twitter user shortmaneighty2, who now owns the console. It isn’t as slim as Xbox One S is compared to the standard Xbox One console, but of course, PlayStation 4 is already quite sleek. You can check out the new images below.

Soon after the leak last night, The Wall Street Journal published a report suggesting we will get to see not one, but two new consoles next month at Sony’s PlayStation Meeting. The second console, according to the site’s source, is a new model of standard PlayStation 4 console (Read more about it here). The first one is, of course, the highly anticipated PlayStation Neo, the mid-generational hardware upgrade that is expected to deliver true 4K gaming and high-quality VR experience.

This PlayStation 4 Slim shouldn’t come as much of a surprise, as it is a typical hardware redesign that console manufacturers introduce after few years into the console cycle. It will be, however, interesting to see how Sony will manage to space out the launches of PlayStation 4 slim, and the upgraded, more powerful PlayStation Neo, which is rumored to launch later this year to support PlayStation VR. According to the seller, the streamlined hardware will launch on September 14; we will have to see.