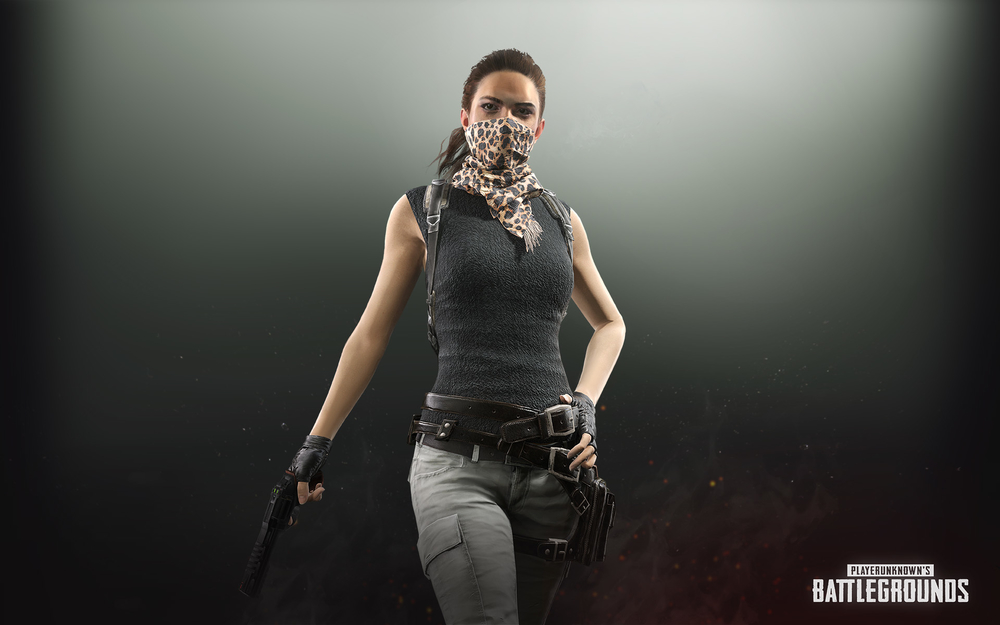 Less than a month after its release on Microsoft’s console, PlayerUnknown’s Battlegrounds on Xbox One has surpassed 3 million players.

The game was released on Xbox through Microsoft’s Xbox Game Preview program on December 12th, but already more than 3 million players have tried out the most-popular game of 2017.

PUBG Xbox One Patch 12 Planned for a Release Next Week; Patch Details Inbound Later This Week

Microsoft’s head of Xbox marketing, Aaron Greenberg, announced the news on the official Xbox Wire. “Today, PUBG Corp. and Xbox are excited to share that through the end of 2017 the PUBG community on Xbox One has already grown to over three million players. Thank you for your incredible support!”, Greenberg wrote.

“The team at PUBG Corp. is determined to continue to improve the in-game experience for PUBG’s growing and active community and have already released four updates since the game’s launch in Xbox Game Preview on December 12. You’ll continue to see regular updates roll out for PUBG on Xbox One such as this week’s addition of first-person support for solo, duo, and squads gameplay and the team is just getting started, with more updates planned that include additional game optimization and the new Miramar map – keep up-to-date by visiting PUBG Corp’s official forums.”

PUBG is available now for Xbox One and PC. The most recent Xbox One update was released earlier this week. In addition, the game’s development team opened up Xbox One FPP servers in both North America and Europe.

The game came out of early-access for PC last month, after being available since March of last year.

[Updated] New PUBG Xbox One Update to Focus on Military Base; Info Arrives Early This Week