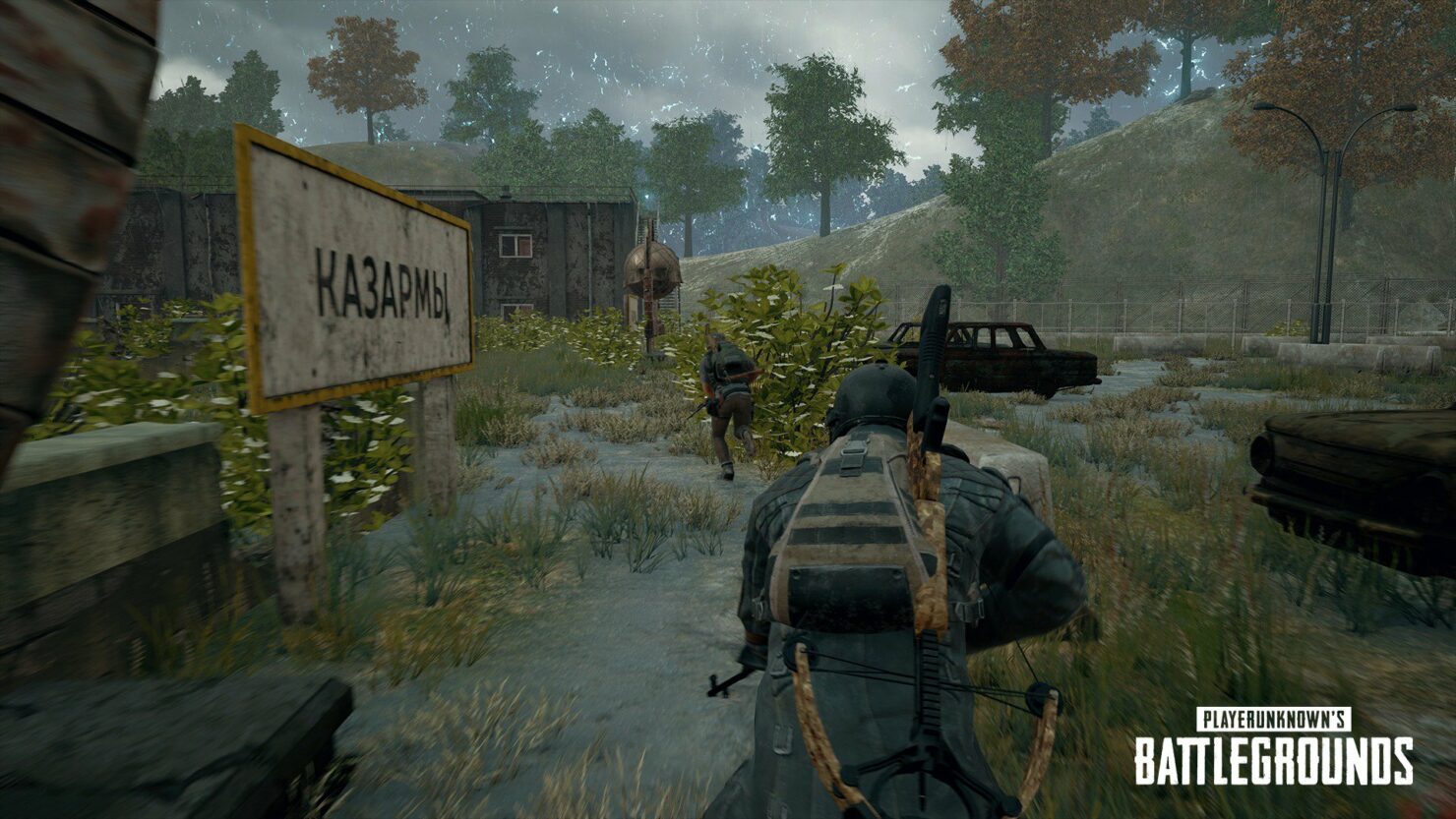 A new PUBG PC update is live on the test server, bringing some brand new features to game and more.

The 5.3 update brings some improvements to the blood effect, reduces the maximum number of Vending Machines uses and introduces Cloud Saving for settings.

The PUBG Weapon Mastery mechanic is also receiving some tweaks.

The PUBG 5.3 update also brings some UI changes as well as tweaks to Custom Matches, Crates and bug fixes, including fixes for some extremely annoying stuttering issues.

The following items will be added to the Store after Update 5.3 hits live servers: 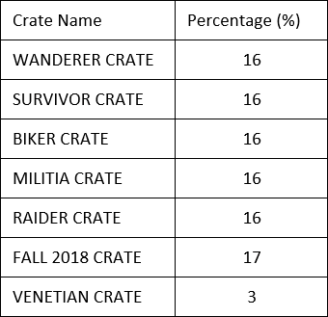 PUBG is now available on PC as well as on PlayStation 4, Xbox One, iOS, and Android.