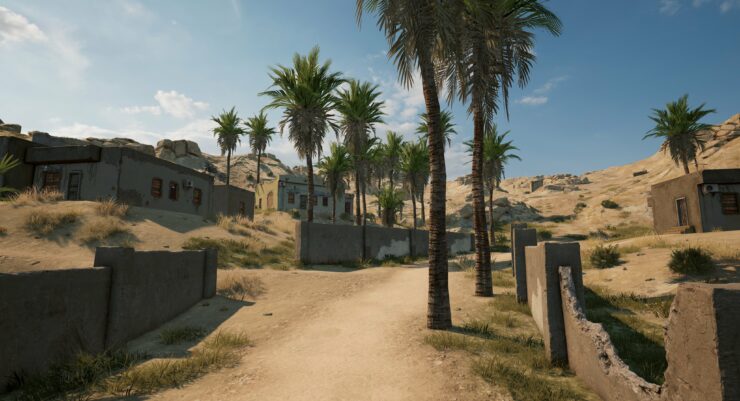 A new PUBG PC update has been launched on the test server, bringing a few changes to the popular battle royale game.

The 6.3 update introduces the Panzerfaust on the Karakin map. The weapon fires a missile that travels quickly but that can be dodged by attentive players.

The PUBG 6.3 update also brings weapon balance changes. Some of the changes are somewhat unexpected, as the changes to the M249.

Tommy Gun
Stronger and more versatile. You can now also attach Red Dots and Holos to your Tommy.

M249​
Removed from Care Packages and added to normal loot on Miramar and Erangel. Can now take more attachments but is tougher to control and does less damage.

UMP-45​
An increase in power across the board, making the UMP a more viable choice for your arsenal.

Alongside these balance changes, the M249 and Tommy Gun models and firing sounds have been updated.

PUBG is now available on PC, PlayStation 4, and Xbox One. The game is also out on iOS and Android as PUBG Mobile.