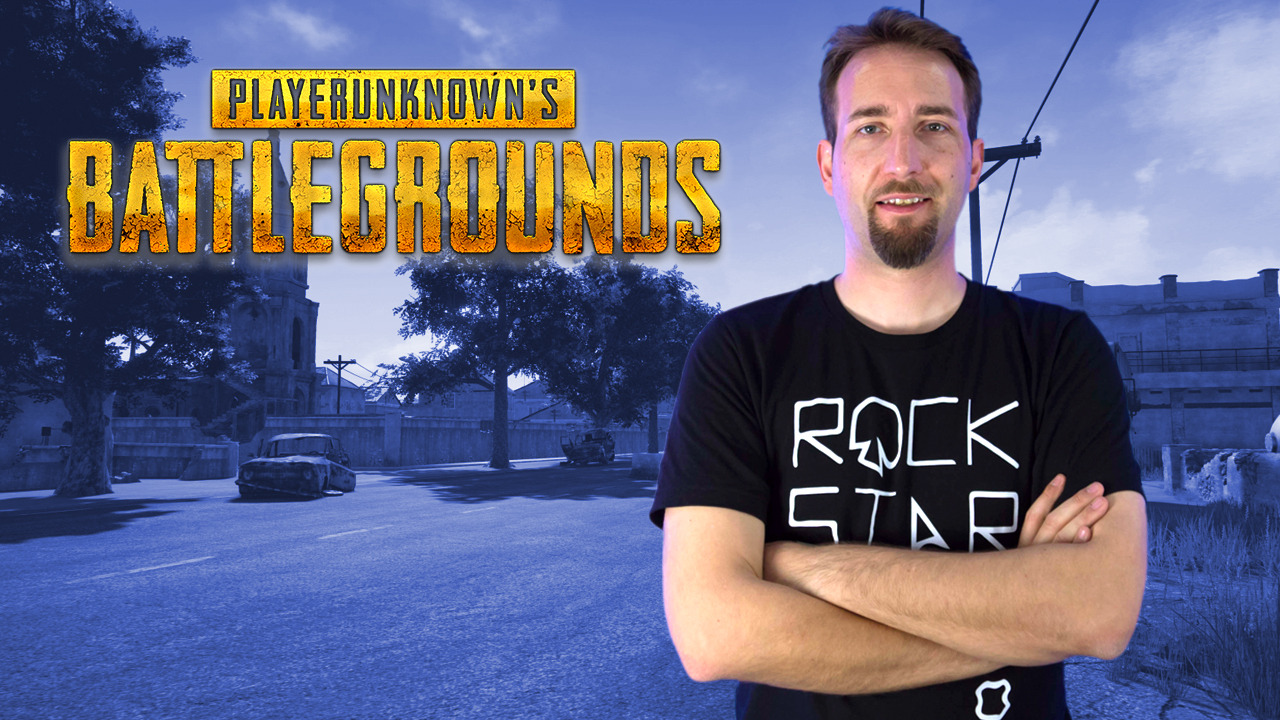 Brendan 'PlayerUnknown' Greene has officially moved on from PUBG. As announced in early March, he'll now head up the formation of a new studio in Amsterdam called PUBG Special Projects and dedicated to research and game development.

At the Game Developers Conference 2019, GamesIndustry caught up with PlayerUnknown to talk a bit about this new endeavor. Apparently, he got something of a blank slate to find something new and fun with not much pressure from PUBG Corporation, which is good news since last year he expressed anxiety about the success of his next game and the inevitable comparisons with PlayerUnknown's Battlegrounds.

We're not doing this for profit. Eventually someday, we may do, but right now it's just about having time to explore. There is no deadline here, this is us with a few years to play. Gaming and the industry has become so hard, this is a very lucky thing to have. We can genuinely explore and be curious for some time.

We've been far more successful than any of us ever thought [with PUBG]. But I want to take advantage of this opportunity. I don't want to fritter away years doing stupid things. I'm very lucky to have this year, two years, three years to develop some ideas. It would be foolish of me to just fritter them away because they don't come around all that often. I want to have some fun but also see if we can do some good. There are ideas about how we connect to people and how we provide the different experiences I have.

PlayerUnknown also commented on the Battle Royale games trying to go bigger than the standard 100 participants, saying that it's not likely to work.

I don't think it's going to work. I think it'll be too big and the matches too long, but I could be shocked, right? Hadean's demo looked really interesting and their tech, just the way they're thinking about it, it's an interesting paradigm shift.

Bigger is not necessarily better. The simplest games have been among the most successful. Look at Minecraft, it's a simple procedural world that breeds massive complexity. Feature creep can obviously affect games and you end up having stuff that you don't need. For me, I always like to keep things simple.

It'll be a while before we learn something on the next project by Brendan Greene, but it sounds like he'll try to make something just as disruptive as PUBG. We'll keep an eye on any development news.